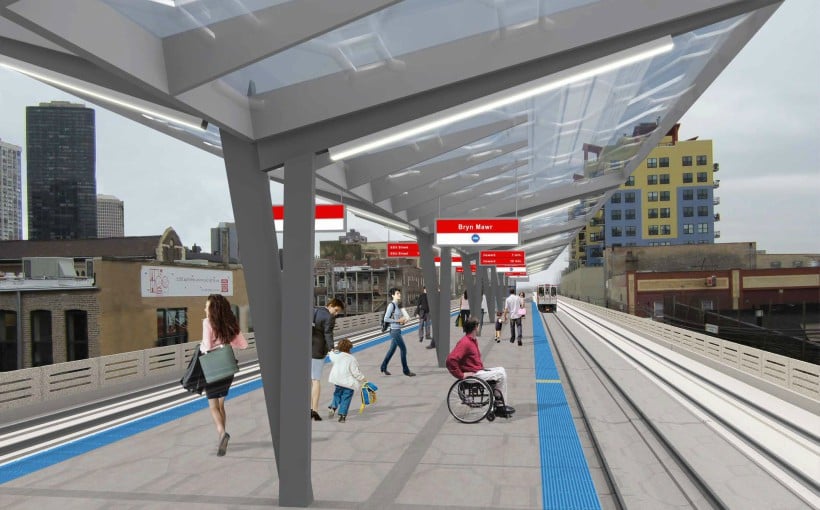 A new Transit Tax Increment Financing (TIF) district approved by the Chicago City Council on Wednesday will provide financial support for the $3.6-billion extension of the Chicago Transit Authority (CTA) Red Line from 95th Street to 130th Street on the Far South Side. The adopted Transit TIF legislation includes three measures that will generate up to $959 million in local funds for eligible costs involving RLE construction and administration.

“The Red Line Extension project represents one of the most critical investments in CTA’s history and will undoubtedly be a transformative development for our Far South Side community,” said Chicago Mayor Lori Lightfoot.

She continued, “Not only will this project correct a decades-long lack of rail access for community members, but it will also connect them to jobs, education, and commerce, as well as bolster the economic development of their neighborhoods.”