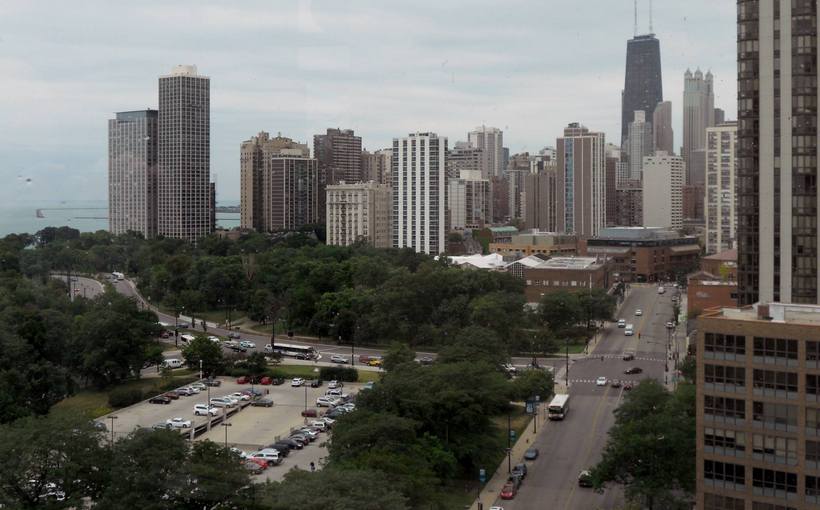 Chicago’s City Council will consider this week whether to authorize an additional $6 million in funding for the city’s Neighborhood Opportunity Fund, which uses voluntary contributions from downtown development projects to support commercial corridor growth on the South, Southwest and West sides. Developers contribute to the program, in exchange for density bonuses that allow them to exceed zoning limits for a specific development site.

“The Neighborhood Opportunity Fund was created to ensure that, as one part of Chicago grows, we all benefit from that growth,” said Mayor Rahm Emanuel. “Small business investments on the South, Southwest and West sides of the city catalyze positive economic change.”

The Emanuel administration created the program through reforms to the city’s Zoning Code in 2016. The first two rounds of funding awarded a total of $6.4 million to 57 small businesses.

Read more at City of ChicagoConnect With Neighborhood Opportunity Fund