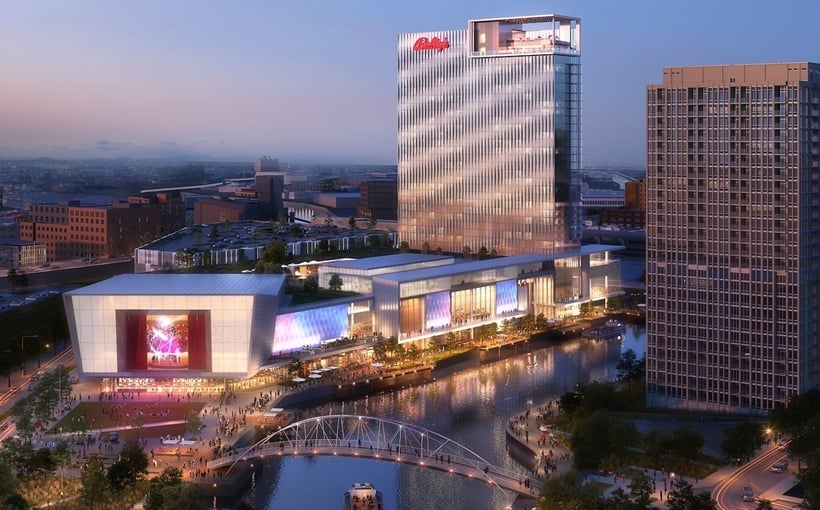 The Chicago City Council on Wednesday approved zoning changes to permit Bally’s to build its casino and entertainment district in River West. It was the last of the city’s regulatory hurdles for the project to clear before final signoff from the Illinois Gaming Board, Crain’s Chicago Business reported.

The zoning change amends a previous planned development created to redevelop the Tribune Publishing lot and the surrounding area along the Chicago River between Chicago and Grand avenues. It also governs the size, scope and uses of the buildings that will house the casino, associated hotels and residential towers to be built in the project’s second phase.

Despite opposition led by Alds. Brendan Reilly and Brian Hopkins, who represent residents living immediately east and north of the site, the zoning change was approved 39 to 5. Joining Reilly and Hopkins in voting no were Alds. Anthony Beale, Ed Burke and Ray Lopez.

In a statement, Bally’s chairman Soo Kim said, “This is a significant achievement and another critical step forward in the process of developing Bally’s Chicago. We are confident that the casino will bring numerous long-term, positive economic benefits, including good-paying, union jobs, to this great city.”