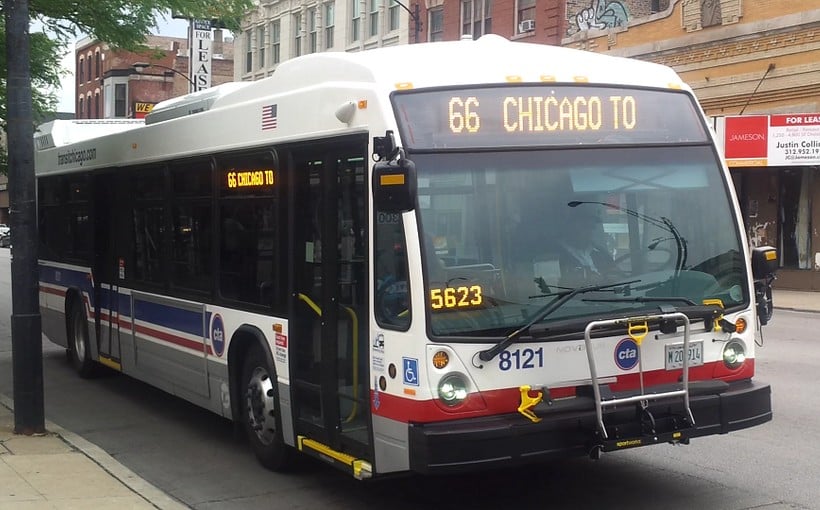 As part of Mayor Rahm Emanuel’s 2019 proposed budget, the city will allocate $5 million to support his plan to create transit-oriented development on high capacity bus corridors, starting with the South and West Sides.

The new investment, intended to eliminate bus “slow zones” at bottle-neck intersections, will begin to be rolled out in spring 2019. First up will be the #79 79th Street and the #66 Chicago Avenue lines, the City’s two highest ridership bus lines. The plan will also include improvements that support pedestrian safety and overall traffic flow for all vehicles.

“Chicago has been a national leader in transit-oriented development, and these improvements will help make Chicago the first city to look at a citywide plan specifically around buses,” said Emanuel. “It’s a smart way to strengthen smart growth in our city and enhance the way we live, work and get around Chicago.”