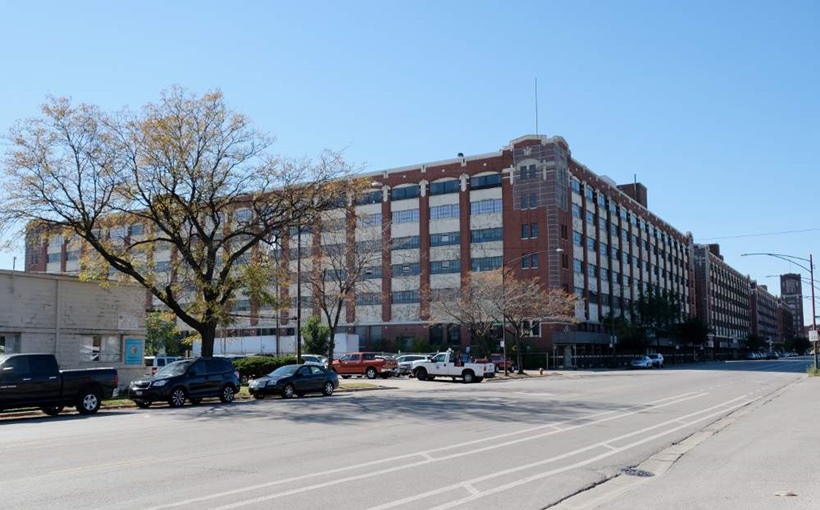 The City of Chicago is expected to issue a request for proposals on July 18 to redevelop a massive and empty historic warehouse it owns in McKinley Park on Chicago’s Southwest Side, reported Crain’s Chicago Business.

Earlier this week, the Chicago Community Development Commission unanimously approved a proposal to seek developers for the six-story building at 1769 W. Pershing Rd. and a property next door, at 1717 W. Pershing, that the city uses as a vehicle-storage facility.

The properties sit in the city’s old Central Manufacturing District. In 2018, the city solicited developers for the building at 1769 W. Pershing and a matching warehouse it owns next door, at 1819 W. Pershing. The city also entered the properties in a design competition sponsored by C40, a global network of cities working to combat climate change. But the process didn’t yield any acceptable development proposals, Crain’s reported.