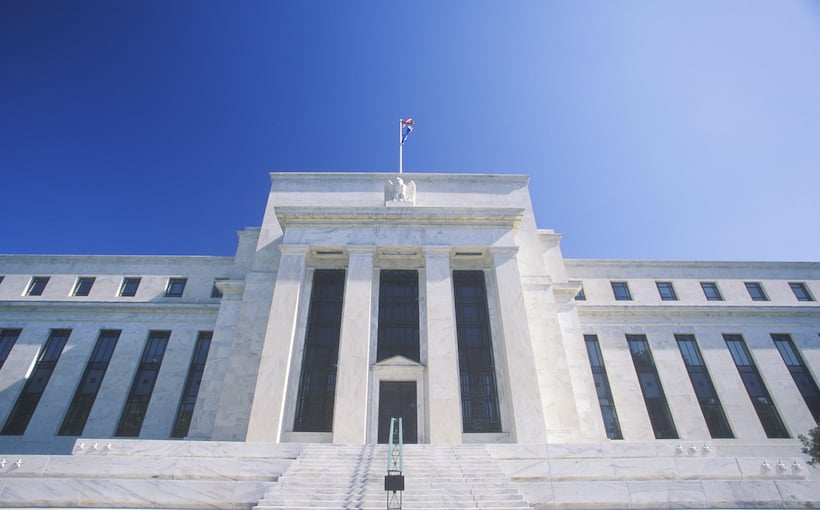 Citi economists now expect the Federal Reserve to make a more aggressive 50-basis-point hike in the federal funds target rate in March, CNBC reported Thursday. The bank made its forecast after January’s consumer price index rose by an annualized 7.5%, up from a 7% gain in December.

Wall Street economists have been expecting a quarter-point hike for March. As recently as Jan. 28, Citi called for five 25-bp rate hikes in 2022, starting next month.

However, the fed funds futures market began pricing in a more likely chance of a half-point rate hike next month after the inflation report and hawkish comments from St. Louis Federal Reserve President James Bullard. Bullard told Bloomberg News he’d like to see a full 100-bp hike by July.

“We now expect the Fed to raise rates 50 bp in March followed by four 25-bp hikes in May, June, September and December,” wrote the economists.