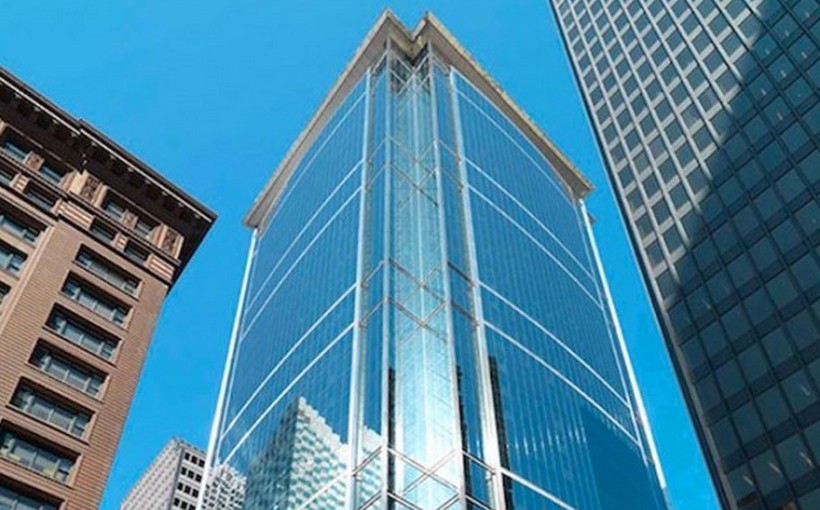 Hedge fund billionaire Ken Griffin has considered moving the headquarters of Citadel and Citadel Securities to New York, and recently went as far as buying a $238-million condominium there. Yet, he told Bloomberg TV, he plans to stay in Chicago.

Griffin told Bloomberg TV that he would remain in Chicago despite several “incidents of gang battles with guns” near his children’s school on the city’s South Side. When his 8-year-old daughter asked him why they don’t just leave, he said he told her: “Because we’re going to stand and fight. We’re going to fight for the policies and changes that make this state better.”

During the interview, Griffin said fixing a broken education system was the key to addressing the situation in Chicago, along with economic inequality in the U.S. He said the political system has to do more to ensure that the education system is aligned with students’ needs.