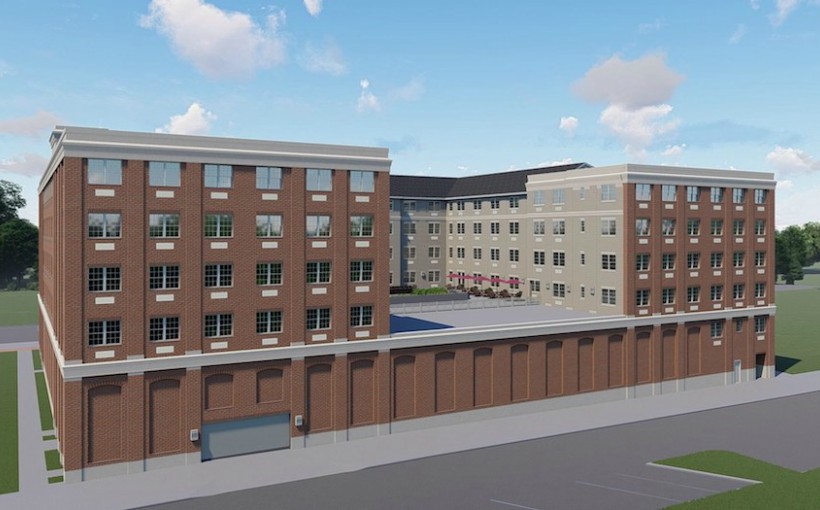 Circle Squared Alternative Investments and the PRC Group of Companies have formed a joint venture to build 144 units of market-rate apartments on Jersey City’s West Side.

The 132,000-square-foot property will be the second of four apartment buildings planned for University Place, a $400-million redevelopment in partnership with the city and New Jersey City State University. When completed, University Place will also include graduate student housing, a performing arts center and grocery-anchored retail.

“We have been a part of the redevelopment of the West Side of Jersey City for some time now and, thus far, tremendous progress has been made, with even more transformative development on the horizon,” said Circle Squared’s Jeffrey Sica.

“The PRC Group is a 60-year-old amalgamation of companies with an exceptional track record as a construction manager and developer,” he added. “We couldn’t have found a better partner for this stage of the University Place project.”