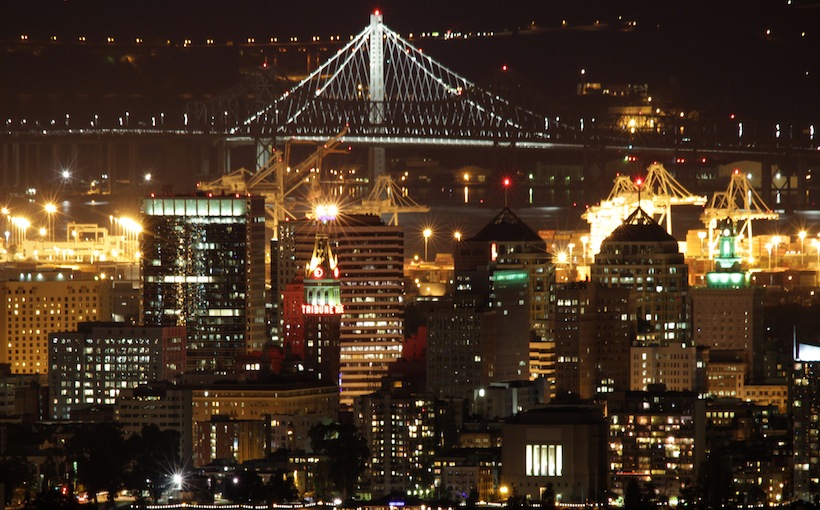 Real estate firm CIM Group has submitted a proposal for a development in downtown Oakland, CA that will become the city’s tallest apartment building. According to the East Bay Times, the project, named Town Tower, will be a 46-story, 596-unit residential high rise located on 22nd Street, one block west of Lake Merritt.

The firm had originally proposed an office tower for the site in 2017, but has changed its plans due to the stagnating office market brought on by COVID-19. The housing shortage in the Bay Area has developers switching-up projects or converting office complexes to multifamily.

Oakland’s current tallest building is the 28-story Ordway building, which is also owned by CIM Group and is leased to Kaiser Permanente.

The proposal for Town Tower calls for 25 of the 596-units to be marked as affordable, and features will include a rooftop deck and ground floor retail.