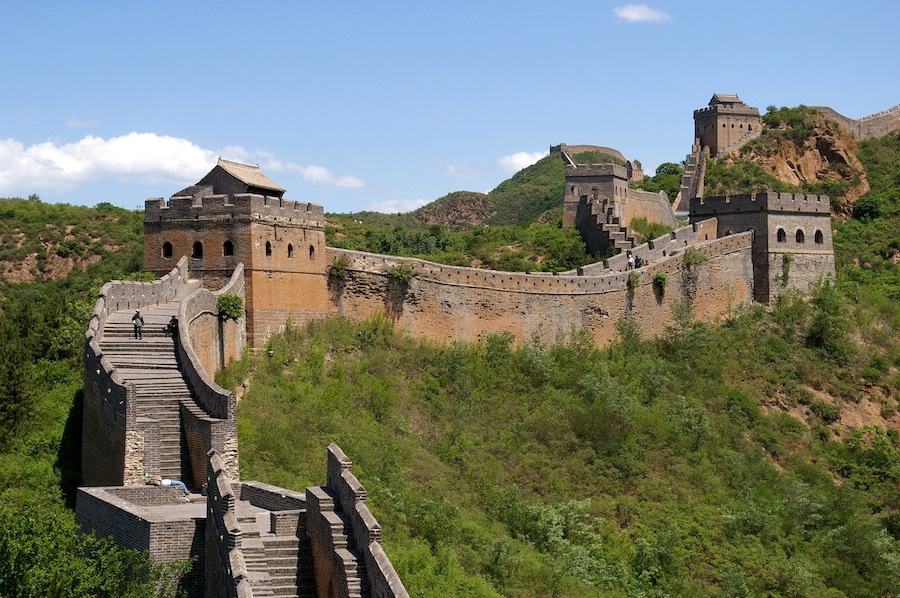 One can’t discuss the global economy without mentioning China’s impact. The commercial real estate industry is no different, as China’s investment in the United States is significant. With recent economic uncertainty in the world’s largest country, what will happen next? At Connect Media, we have put together a special report on Chinese real estate investment that will run throughout the week. In the last installment of our five-part series this week, Connect interviews experts who say that Chinese real estate investments aren’t likely to wane despite the country’s economic problems. You can read our first four reports here.

Going forward, what can the United States expect in the way of continued Chinese real estate investments? Since early August, the float of the Chinese Yuan led to currency and equity market turmoil, as well as concerns about continued U.S. investment.

But as economist Jim Costello of Real Capital Analytics told Connect Media, “There is no direct mechanism for the turmoil to come through. Equity markets are priced by the pico second, price discovery for real assets is a longer process. What has moved in the equity markets is the risk-adjusted present value of expected future income.”

But investors are clearly worried about risk. Costello pointed to the behavior of the long end-of-the-yield curve. The 10-year U.S. Treasury had been close to 2.3 percent before the turmoil started, fell below the two-percent barrier for a little bit and is back up into 2.15-percent-to-2.2-percent range. Risk is off and investors are looking at investments with more stable income, which generally points to commercial real estate, as long as the real side of the economy holds up.

The Chinese aren’t likely to turn against U.S. real estate, concurred Deloitte’s Bob O’Brien. “U.S. real estate markets, in the near term, won’t be significantly impacted. Developers or high-net-worth investors in China will still be attracted [to U.S. real estate] for the same reasons that originally attracted them.”

And he notes that Chinese are still seeking development opportunities with high rewards. “They still want to buy assets in markets like Manhattan to protect their money,” O’Brien said.

Longer term, O’Brien believes there’s likely going to be an impact if there’s not the same level of wealth creation in China that has happened over the last decade. In the near future, it is not going to impact the U.S. real estate markets significantly.

Conclusion: It Is the Early Innings for a New Investor Class With Deep Pockets

There is nonetheless good reason for concern about the impact of recent turmoil in China, though not for panic. Fundamental questions are being raised about China, an economy which now accounts for 15 percent of global GDP and around half of global growth.

So then, what can be expected, in terms of Chinese investment strategy going forward?

According Deloitte’s O’Brien, “The Chinese are investing for the long term. They are not looking to flip. That long-term perspective aligns well to real estate. When they’ve looked at New York, San Francisco or other markets in the U.S. or even London, they recognize those markets have ups and downs, but they are unique and they’re looking at the long-term potential for return.”

Whatever the reason or motivation, it is clear Chinese institutions are starting from scratch to build their global portfolios and U.S. real estate is a prime acquisition target to help fill their large allocations. Instead of them shying away, look for Chinese investors to start pushing into secondary markets as competition in gateway cities continues to stiffen.