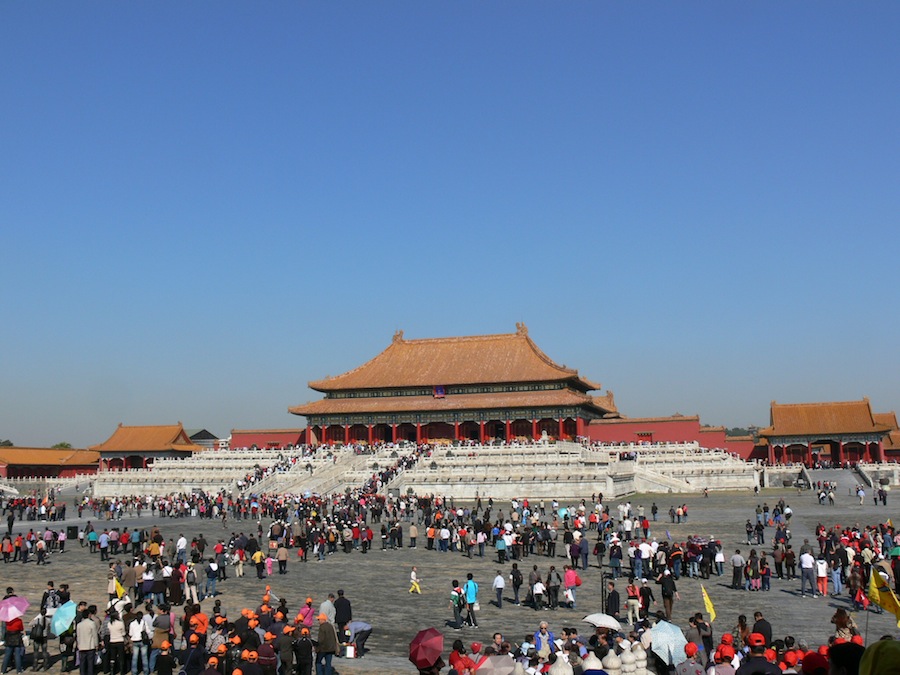 One can’t discuss the global economy without mentioning China’s impact. The commercial real estate industry is no different, as China’s investment in the United States is significant. With recent economic uncertainty in the world’s largest country, what will happen next? At Connect Media, we have put together a special report on Chinese real estate investment that will run throughout the week. In the fourth installment of our five-part series this week, Connect explores whnat drive Chinese real estate investment and how much risk its investors are willing to take on. You can read our first three reports here.

There were multiple drivers for Chinese real estate investment in the United States over the past several years, Bob O’Brien, Deloitte’s U.S. and global real estate services leader told Connect Media, noting that volume picked up in the fourth quarter of 2013.

“A variety of entities, including large real estate developers in China, were seeing a dwindling number of opportunities within China, and at that time, it became difficult for developers in the U.S. to raise capital,” said O’Brien.

He also noted: “We had high-net-worth individuals in China looking to invest to, in effect, diversify their own portfolios. They were looking for the stability that the U.S. market presented, so invested personal wealth in the U.S.”

What’s attractive about the United States is that investors find comfort in the transparency of its markets, and the rule of law for U.S. real estate transactions. But O’Brien also pointed out: “Many times the reasons Chinese invest in the U.S. is because it is personal. They have an affinity for the U.S. Maybe their kids went to school here, or they want them to go to school here.”

A primary driver behind the Chinese seeking out U.S. commercial real estate is because the economy and government are stable, said Charles Dunn’s Jerry Wang. Additionally, the cost of real estate in the United States is cheaper than China.

“China had a large trade surplus in the U.S., so the Chinese government encouraged [investment here],” said Wang. “The Yuan was also appreciating which allowed Chinese to exchange more U.S. dollars for Yuan. Lastly, Chinese investors have concerns with the Chinese government policies and view the U.S. as a haven for investments.”

Relative to other investment options, the Chinese have always loved buying real estate and owning land, Wang pointed out. “They believe land and real estate will appreciate while other businesses are unstable. Also, owning commercial property such as office buildings and retail centers involves much less work and less risk than running a business.”

The root concern about China perhaps runs deeper than recent turmoil. Wang reported that China’s economy has slowed down from double digits to single digits due to higher labor and operations costs. Additionally, middle-income families have increased, thus creating greater demand for better living accommodations and general services. Housing prices have risen dramatically, making affordability a large issue in China. Air and other pollution issues have also raised concerns among China’s general population, he said, causing the Chinese to look West.
The pace of growth in China has slowed down for several years and seems to be slowing at an accelerating pace because of overcapacity, said Deloitte’s O’Brien. Consequently, real estate, developments and manufacturing facilities are facing overbuilding, which is having a negative impact.

Though experts agree the recent turmoil in China may be short-lived, it has gotten everyone’s attention. Long-term solutions as to what ails China may be found in what Wang pointed out as larger reforms currently underway.

“The Chinese government needs to privatize state-owned enterprises such as power plants, railroads, shipping, airlines, banks, oil distribution etc.,” he stressed. “This economic reform will make the economy more flexible, but it will take 10 years-plus to achieve their goals. Chinese also need to shift from low-cost labor export to the domestic service and high tech industry. Now that the Chinese have more money, there is a larger demand for domestic services.”

However the concerns are addressed, in the short term at least, when it pertains to investing in the United States, China’s “main concern is the U.S. dollar appreciating,” Wang concluded.