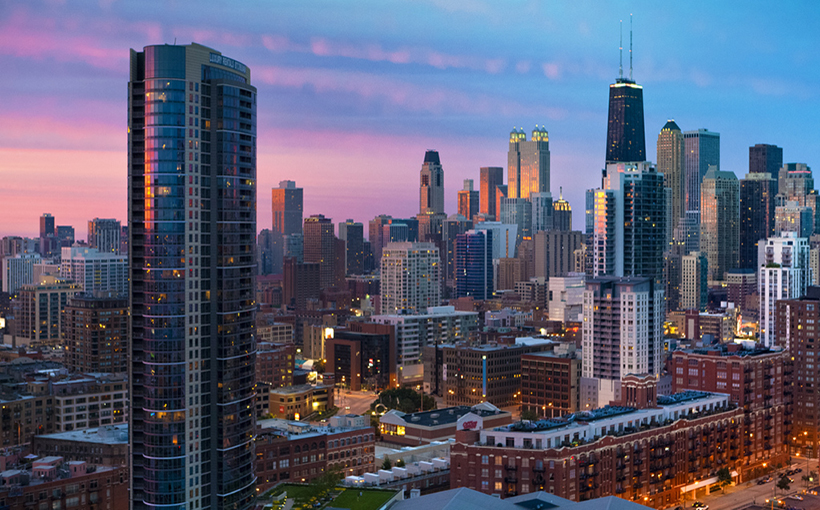 “Chicago garnered a lot of attention from Chinese investors in the last three years, with heavy hitters such as Anbang, Cindat, HNA and China Life providing an influx of capital,” said Cushman & Wakefield’s Janice Stanton. “As capital controls kicked in, 2017 Chinese investment fell 63% from 2016’s record $1 billion. However, historically it’s the European and Canadian buyers that dominate the Chicago market and should continue to do so.”