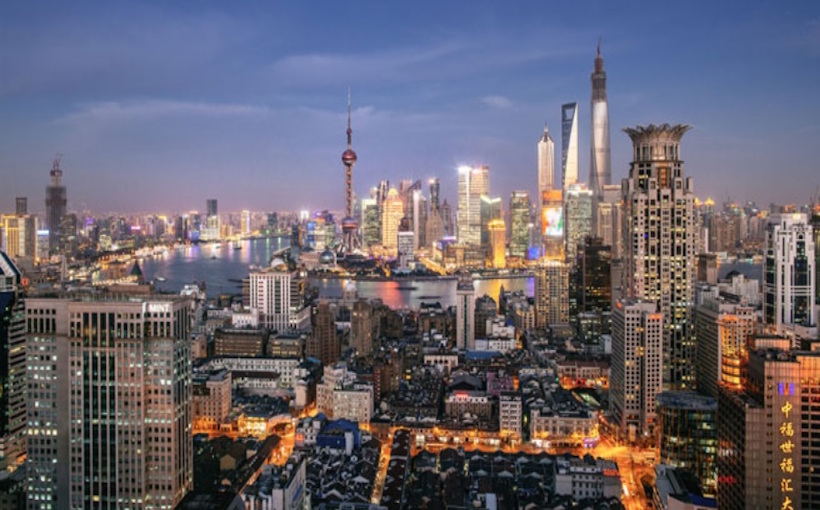 Trade tensions between the United States and China may not be the biggest concern. Research by Nairu Capital shows that a massive $42 trillion debut bubble has accumulated on assets held in China’s real estate and banking sector.

The research group writes that a relatively small spark, such as the trade war, could be the spark that pops China’s massive debt bubble. Nairu Capital points out a recession could be driven by a credit crunch that reverberates across China’s real estate and banking sector. China’s total public and private debt load is estimated to be more than 300% of its GDP.

The Chinese government has forced banks to de-leverage in an effort to improve its economic financial health, but further deterioration has occurred, with much of its debt shifting onto its burgeoning real estate sector.

China has a high 90% homeownership rate, despite a 37X property cost to income ratio. Chinese put more than 70% of their disposable income into real estate, which Nairu Capital points out the problem, beyond the obvious unproductivity, would be illiquidity. An economic shock could cause a nearly endless supply of panic, writes Nairu Capital, as there would be no source of liquidity in sight.

That’s because Chinese capital controls limit most external investments, which could provide diversified liquidity. To get their money back, an average Chinese worker would have to sell. And since a large portion of China’s GDP and income is tied to real estate (roughly 30%), any housing price decline could cause large declines in average national incomes and jobs.