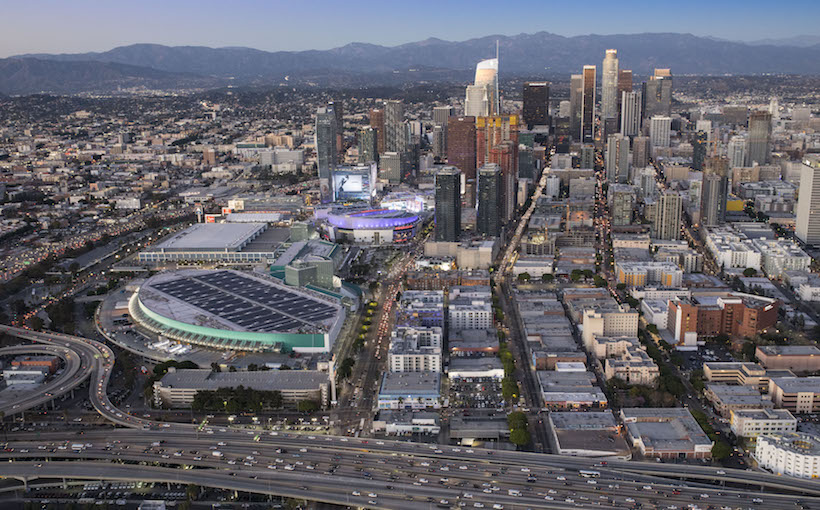 Speculation that Chinese investments into the U.S. were headed for a nosedive when China’s State Council implemented a framework regulating outbound investments in August 2017, was in fact, founded, according to a new report from Cushman & Wakefield. The firm’s experts, however, emphasize that Chinese capital will continue to be a force in U.S. markets.

Cushman & Wakefield’s Marc D. Renard says, “Over the past 12 months, we have experienced a significant transition of the type of capital we are interacting with from China for investments in Los Angeles. Previously the capital was primarily the large state-controlled conglomerates. Today, it is for the most part very high net worth individuals.”

– Los Angeles metro volumes were down just 1% across all investors in 2017. Acquisitions by Chinese investors, however, declined 67% YoY on the back of a 90% decline in hotel volumes.
– Meanwhile, office acquisitions rose to their highest annual level on record, except for the outlier year of 2014, despite CBD office transactions in the overall market declining 42% YoY.
– Industrial volumes were higher than in any year except 2015, while apartment volumes posted a new record.
– New York and San Francisco alone received two-thirds of every Chinese dollar invested.