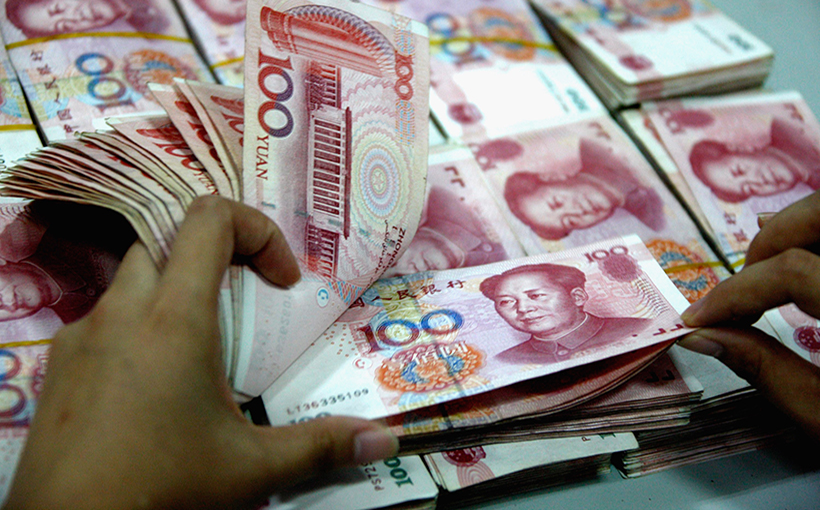 In an attempt to slow capital fleeing offshore, China will soon announce new measures that will exert tighter controls on companies that invest overseas. The targets of these controls are “extra-large” foreign acquisitions valued at $10 billion and above, and property investments by state-owned firms valued at $1 billion and above.

The measures come during an overseas buying binge by Chinese companies. Total overseas direct investment stood at $145.9 billion during the first nine months of 2016, a 50% increase year over year. Chinese buyers have racked up a total of $212.7 billion of overseas investments in 2016.

The government is implementing controls, as Chinese money flows overseas due to a weak economy and yuan. The new controls will remain in effect until the end of September 2017, ahead of a major reshuffle of the top Communist Party leaders.