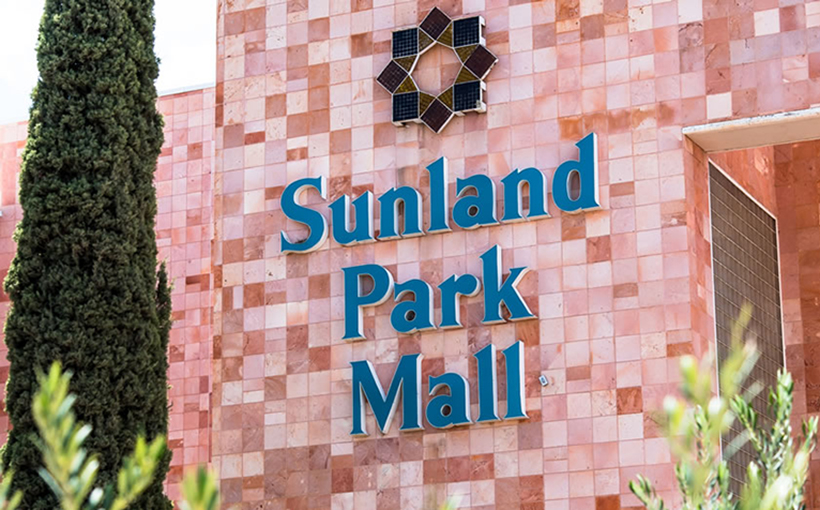 Chick-fil-A is shuttering its location in West El Paso’s Sunland Park Mall, making it the second restaurant to announce a closing within the past couple of months. Dickey’s Pit Barbecue closed in late 2018. The Chick-fil-A restaurant had been in the 30-year-old mall almost from the day it opened, mall interim manager Matt Demichele told the El Paso Times.

Meanwhile, Sears is scheduled to close in February 2019, as part of the national retail chain’s massive store closures and bankruptcy. Forever 21, another anchor, closed in spring 2018. While Macy’s shut down in March 2017, Star Western Wear, an El Paso retailer, acquired the Macy’s location, and opened its third area store in August 2018.