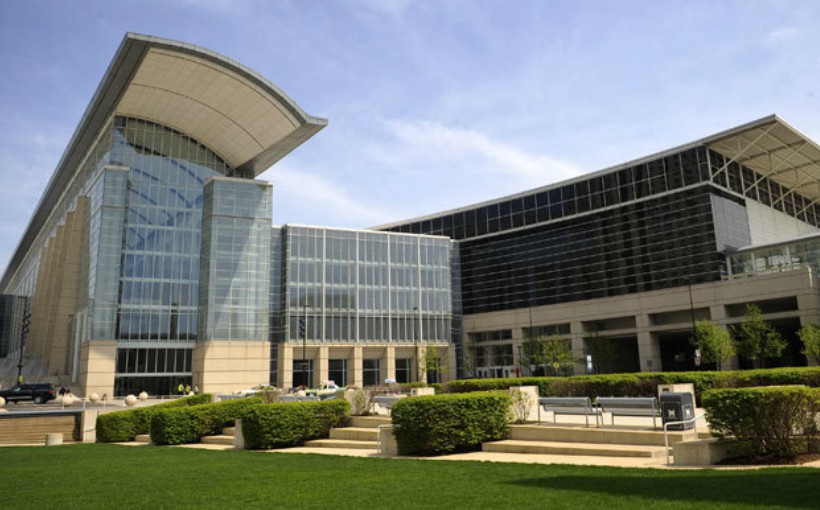 Chicago’s convention industry is up and running again but falling behind other cities in the race to revive trade shows, corporate meetings and other business gatherings, Crain’s Chicago Business reported.

A new report from meetings analytics firm Knowland says that although 21 of the 25 largest U.S. convention and trade show markets are on track to return to 2019 levels of events and attendance by 2024, Chicago is in a small group of laggards that won’t fully recover until at least 2025.

Nearly a year after Illinois lifted a ban on in-person indoor gatherings, a mix of factors has delayed the comeback of a multibillion-dollar local industry, according to Knowland. They include the slow lifting of pandemic restrictions, a devastated hotel scene and fear of crime in Chicago’s CBD.