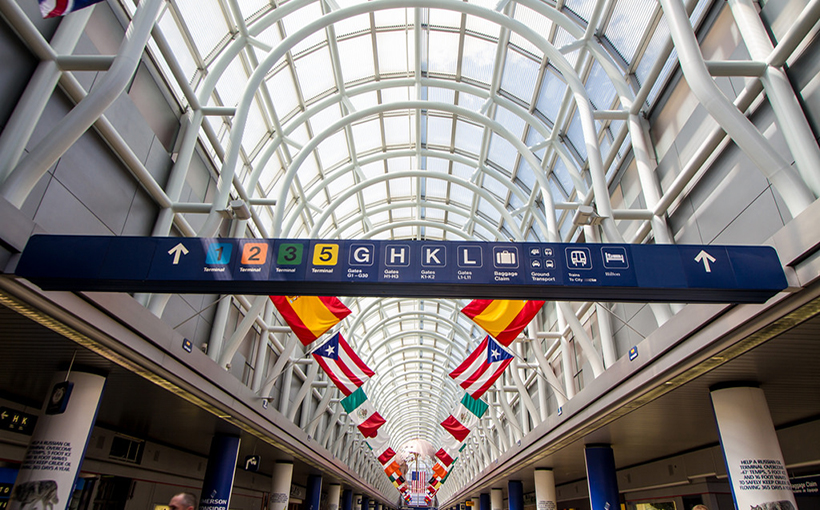 The city’s airports set new records in 2018 for passenger and cargo traffic, according to the Chicago Department of Aviation (CDA). Separately, new data from the Federal Aviation Administration shows that O’Hare International Airport edged out Atlanta’s Hartsfield-Jackson for arrivals and departures: 903,747 last year for O’Hare’s first top-ranking since 2014.

“Chicago is proud to be the home of the best-connected airport in the U.S., and now the busiest airport for total flights, as well,” said Mayor Rahm Emanuel. “The record number of passengers in 2018 is a testament to the investments we are making to build Chicago’s aviation future.”

O’Hare was recently named best-connected airport in the nation, and the second-most connected in the world after London-Heathrow.

Read more at City of ChicagoConnect With CDA