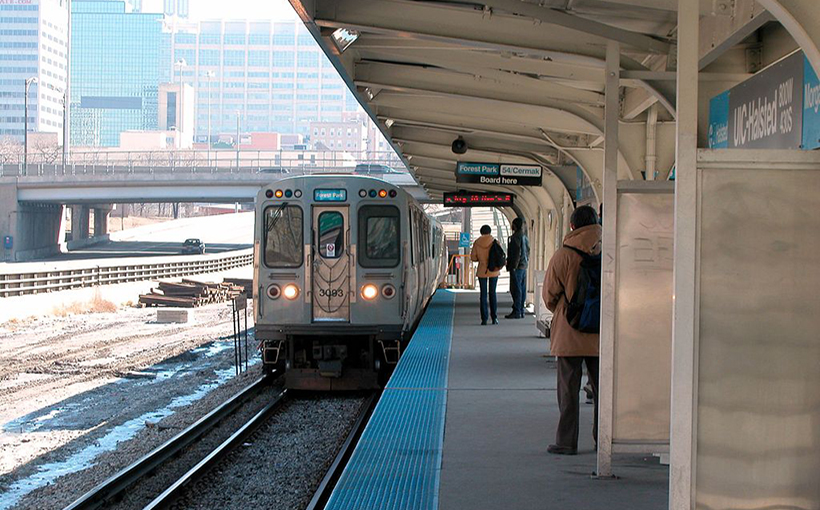 As more residents move to Chicago’s near west side, the Chicago Transit Authority is figuring out how to handle the increased ridership. Specifically, increases in weekday ridership on the Elevated Train’s (“L”) Blue Line are creating concerns of overcrowding.

Within the past year, the line, which, in part, travels along Interstate 90 (Kennedy Expressway) to O’Hare International Airport, has seen ridership increase by 5.3% from the previous year. Additionally, at least eight apartment developments are underway on a stretch of the Blue Line between Logan Boulevard and Division Street, and when completed, more than 1,000 units will be added. Another transit-oriented development, the “L” Building, has 120 apartments, and residents have begun moving in.