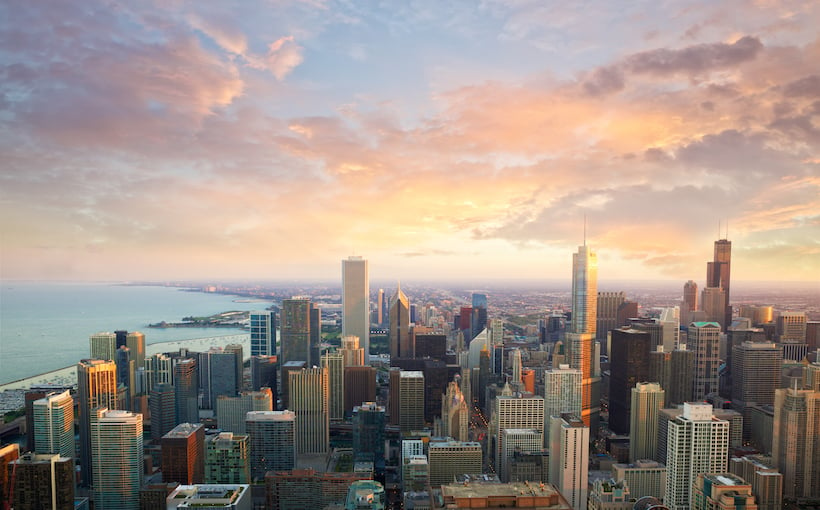 Chicago on Tuesday formally announced an effort to bring the Democratic National Convention to the city in 2024. The bid to bring the 2024 DNC to Chicago includes a diverse coalition of business, civic and labor leaders as well as everyday residents across the city.

“Chicago has a track record of successfully hosting premier, world-class events like the Democratic National Convention with pride, dedication and hospitality,” said Chicago Mayor Lori Lightfoot. “Hosting the 2024 Democratic National Convention in Chicago will create tremendous opportunities for job creation and business growth, and I am excited for the chance to show the world why Chicago is an important global city and the epicenter of the Midwest.”

The announcement was accompanied by a video narrated by award-winning artist, author, actor, producer and activist Common, a native of Chicago’s Avalon Park, highlighting the qualities that make Chicago an ideal host and a uniquely American city.