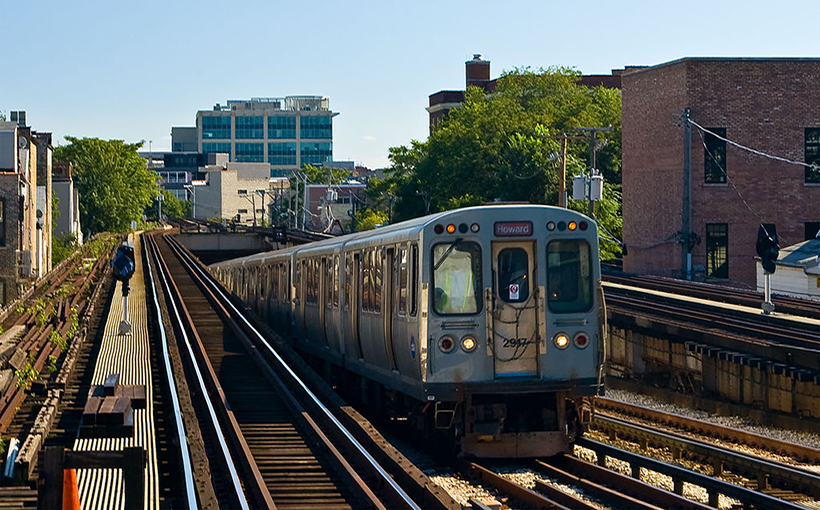 Chicago is seeking to streamline sales of thousands of vacant lots owned by the city in an effort to fight crime, increase the number of affordable homes and revitalize neglected neighborhoods, Bloomberg News reported. The city has identified 4,000 spaces that are clean and ready for sale, said Maurice D. Cox, commissioner for the Department of Planning and Development.

Turning lots into housing and community spaces like gardens, playgrounds and shopping centers is part of Mayor Lori Lightfoot’s strategy to boost investments in the city’s South and West Sides, according to Bloomberg.

The city of Chicago owns some 10,000 vacant lots, largely concentrated in economically challenged neighborhoods that have experienced decades of underinvestment, Bloomberg reported. Selling them could help reduce overall crime, which surged 38% this year despite a drop in murders, police statistics show. It could also boost affordable housing development.