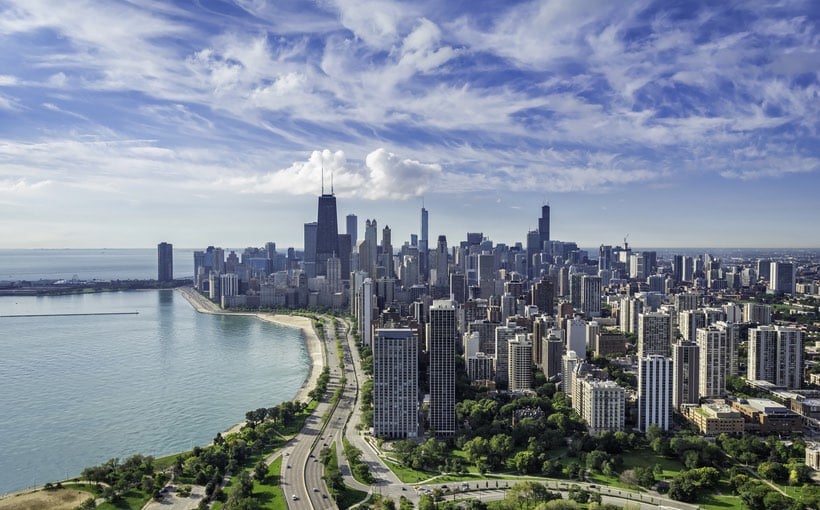 Chicago politicians and business leaders on Thursday said the city was prepared to host the Democratic National Convention in 2024 and that the major national event would provide a much-needed spark to Chicago’s pandemic-ravaged hospitality industries, reported the Chicago Tribune.

“We need to bring these conventions back to Chicago following the pandemic,” said Jack Lavin, president and CEO of the Chicagoland Chamber of Commerce, estimating that it could bring 35,000 delegates and visitors to the area. “It will be a great shot in the arm for Chicago.”

Details on possible locations, funding and other factors remained sparse, the Tribune reported. City officials are waiting for the Democratic National Committee to release a request for proposals.

“We have lots of hotel space, we’ve got a great, world-class restaurant community,” Mayor Lori Lightfoot said Thursday. “We’ve got tons of entertainment, arts and culture, really bar none in the world