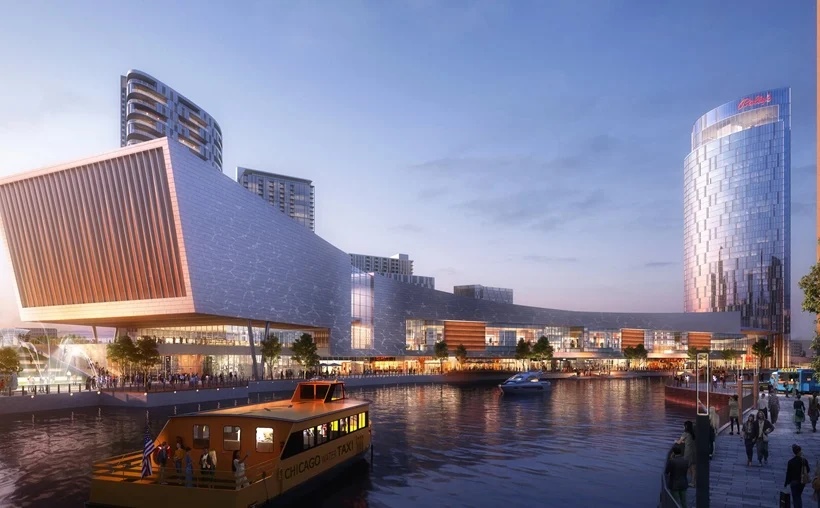 Neighborhood foes of the proposal put up a little bit of fight in testimony to the commission, citing concerns about density, large crowds and possible safety risks. Crain’s reported that one of the casino’s most prominent supporters, Ald. Walter Burnett, in whose ward the facility would be located, threatened to switch his position if he did not receive further assurances that minorities will be hired to build and operate the casino.

Although the City Council awarded the casino to Bally’s months ago, only now is it approving the necessary zoning. If the full council approves, the casino then will need signoff by the Illinois Gaming Commission.