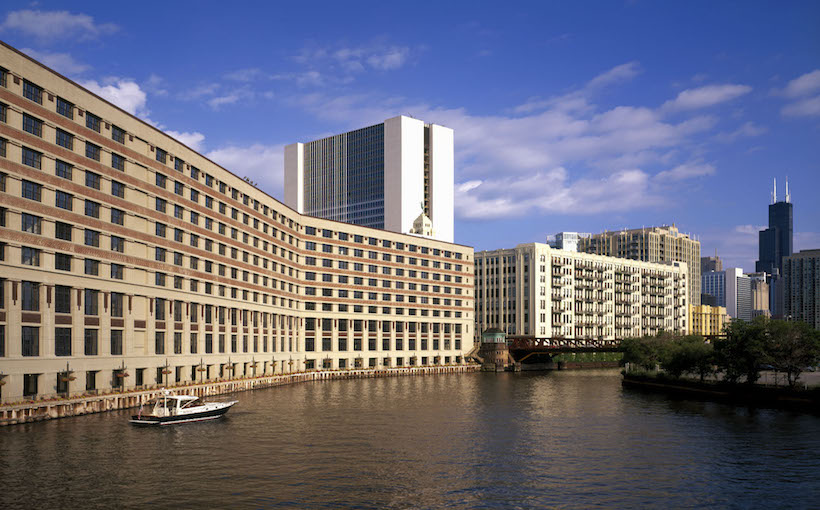 After the first half of 2017 saw Chicago office sales volume citywide drop to the lowest level in five years, the current year has gotten off to a considerably better start. Yardi Matrix data show that first-quarter sales were up 41% year-over-year, ending the quarter with 14 deals closed for a total of $1.3 billion, the second-best Q1 performance in five years.

A big chunk of the Q1 total came from a single transaction: Sterling Bay’s $510-milion purchase of Groupon headquarters at 600 W. Chicago Ave. from Equity Commonwealth. The sale left Equity Commonwealth—Chicago-based since Sam Zell was installed as board chairman—with just one asset in the Windy City, Triangle Plaza.