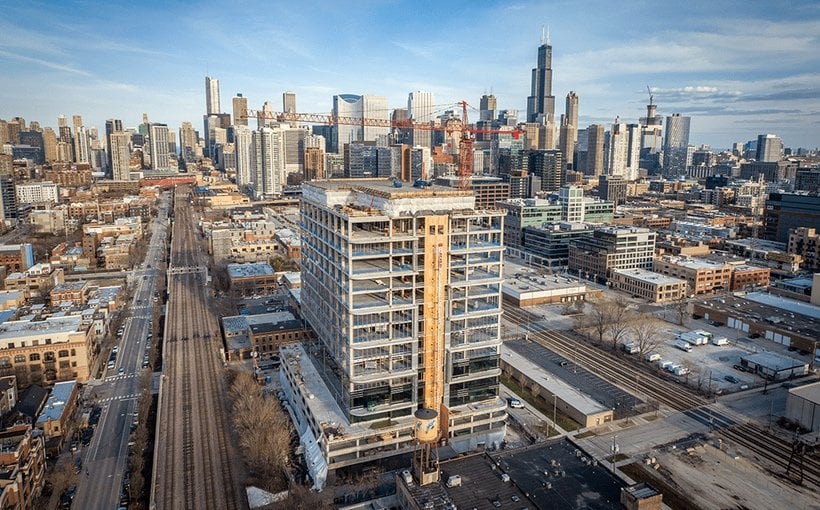 Chicago’s life sciences industry, touted by economic development experts as one of the city’s next big business sectors, ranks among the top nationally for job growth in the sector, Crain’s Chicago Business reported, citing data from CBRE.

Of the nation’s top 25 life sciences markets, Chicago ranks sixth for employment growth, with the number of jobs growing 31% from 10,000 in 2015 to 13,200 in 2020. That’s a higher growth rate than Boston and New York, although both have more than double the number of Chicago’s life sciences jobs.

In Chicago, data and medical scientist roles saw the largest growth increase at more than 95%, according to CBRE.

“The data represents a strong indicator that we’ve put a plug in the dam,” CBRE SVP Dan Lyne told Crain’s. “We’re no longer just top-heavy and net-exporting all this talent that we say we’re producing.”