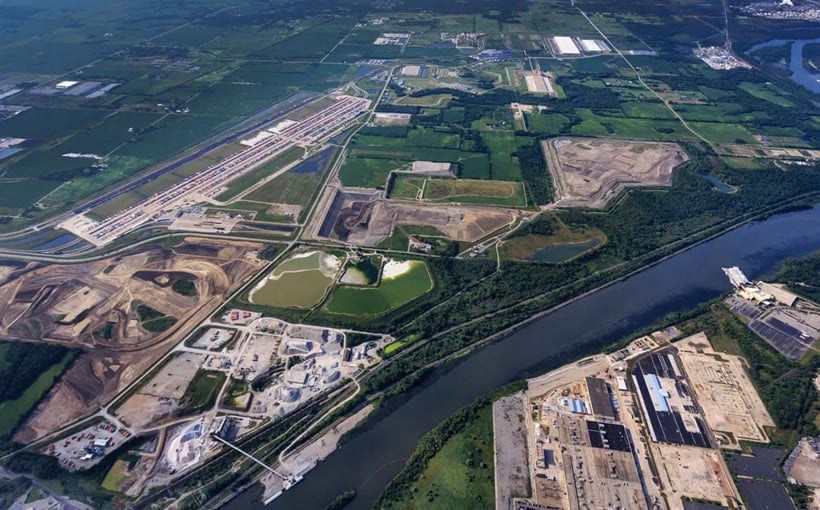 Near-record new leasing volume and impressive demand in the Chicago industrial market pushed the overall vacancy rate down 53 basis points to 4.91% in the first quarter, the lowest rate ever recorded. The previous record of 5.39% was recorded during the third quarter of 2000, according to Craig Hurvitz, VP | market research for Colliers.