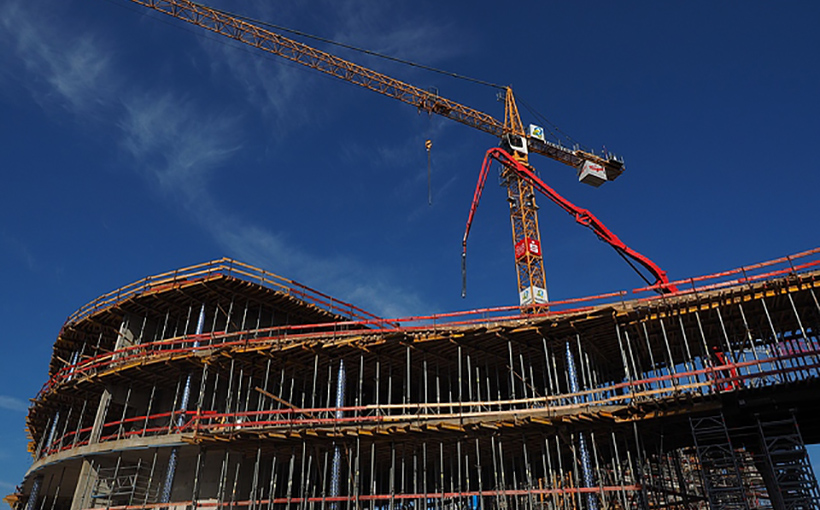 Chicago-area industrial real estate vacancy rates remained flat at the end of the third quarter of 2022, the first time since Q4 2020 that there wasn’t a decline. Newmark’s Amy Binstein attributed this in large part to the 40% of Q3’s 4.8 million square feet of industrial deliveries remaining unleased.

That being said, both Newmark and Avison Young reported that vacancies remain near historic lows and demand remains strong. Year to date, a total of 31.6 million square feet has been absorbed within the Chicago industrial market and absorption is expected to surpass 2021 levels, reported Avison Young’s Peter Kroner and Kathleen Cavanaugh.

Construction activity has remained steady throughout the first three quarters of 2022, with a total of 34.6 million square feet under development, according to Avison Young. However, several planned speculative projects were stalled due in Q3 to uncertainty of pricing, timing and exit cap rates.