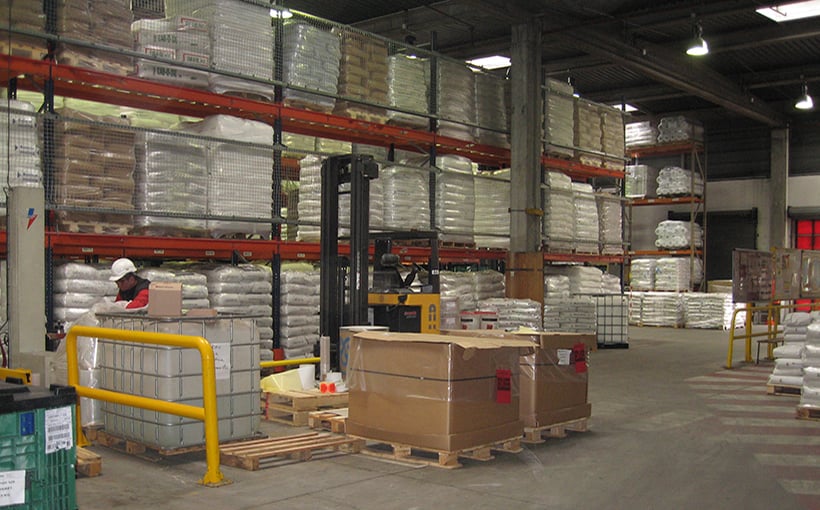 The Chicago industrial market, which has run white-hot since the start of the pandemic nearly three years ago, exhibited signs of a slowdown at the close of 2022, Savills reported. While vacancy remains well below the long-term average, it has risen for two consecutive quarters, closing 2022 at 4.6%.

Demand appears to be cooling, though asking-rate growth has not yet abated, increasing 3.7% over the fourth quarter to $5.60 per square foot. Rates have risen steadily over the past two years due to strong occupier demand and upward pressure from inflation. However, Savills noted that Chicago remains a comparative value compared with U.S. coastal markets.

Downward pressure on rents and vacancies could arise from the massive influx of new deliveries. “While construction activity was impressive, it remained to be seen whether current levels of development were sustainable and if market dynamics may be fundamentally altered by potential overbuilding,” Savills reported.

For more insights into the industrial market, be sure to register for Connect Industrial Midwest 2023, scheduled for Feb. 22 at Joe’s Live in Rosemont, IL.