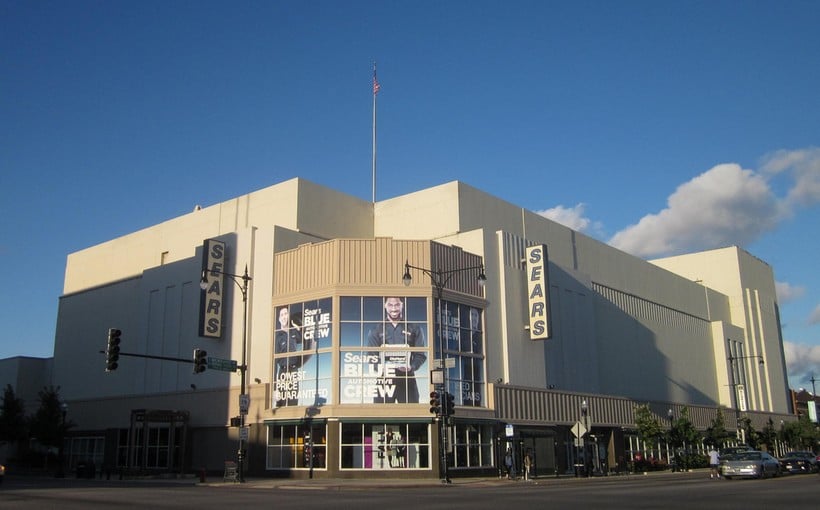 The retailer founded in Chicago in 1893 soon will no longer operate a store there. Sears Holdings told employees at its Six Corners location, its last one in the city, that the store would close in July.

The Chicago Sun-Times reported that Seritage Growth Properties, the REIT that Sears spun off in 2015, had exercised its option to reclaim the store at 4730 W. Irving Rd., one of 265 that Sears sold to Seritage. “We have proudly served our members and customers on Chicago’s Northwest Side for the last eight decades,” Sears said in a statement.

Alderman John Arena, whose district includes the Six Corners site, said his office hasn’t received a proposal for the property from Seritage. However, he told the Sun-Times, “I’m optimistic that we will get to a place that meets the standards we have established for Six Corners.”