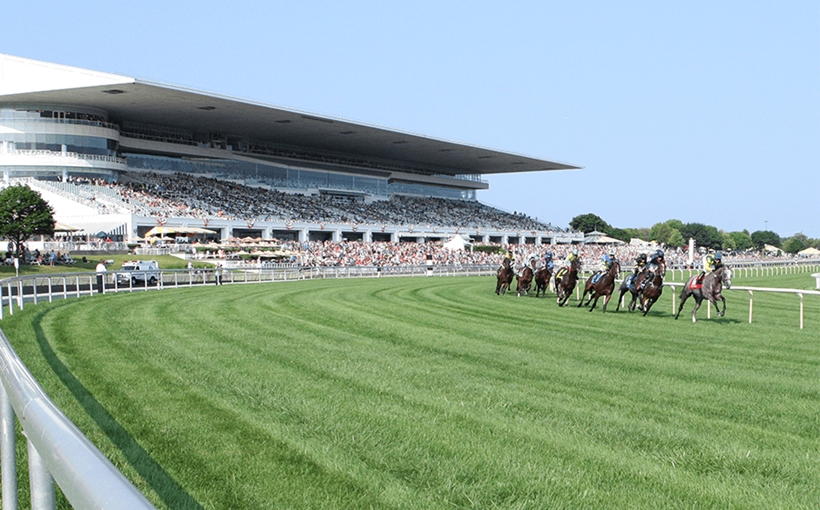 The Chicago Bears will hold an informational community meeting on Sept. 8 to discuss the potential purchase and development of Arlington International Racecourse in Arlington Heights, IL, according to published reports.

In a statement, Bears officials said they’ll present conceptual plans for a transit-oriented, mixed-use entertainment district anchored by a stadium that would be among the largest development projects in Illinois history.

Last year, the team and track owner Churchill Downs announced an agreement for the Bears to buy the 326-acre racetrack site for $197 million. The deal opens the door for the Bears to leave their home stadium in Chicago, Soldier Field.

“They’re increasing the speed of the project as we move forward toward making this a reality,” Arlington Heights Mayor Tom Hayes told the Chicago Tribune. “This is an opportunity to get initial feedback from the community, so it’s a very important and exciting part of the process.”