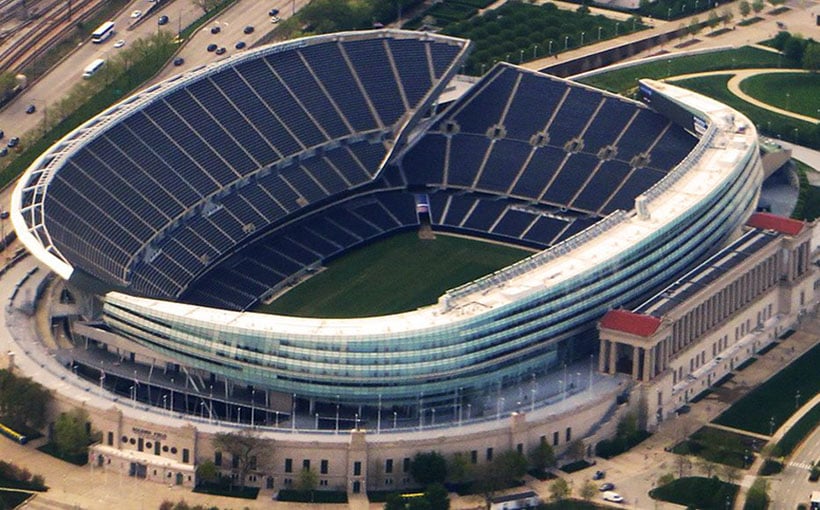 The Chicago Bears NFL football team has hired an architect and consultant, as well as JLL, to prepare plans for a new stadium in northwest suburban Arlington Heights, according to a report in the newspaper The Daily Herald.

The move is the just the most recent development in a saga closely followed in Chicago ever since the team last year said it was considering buying  the now closed Arlington Racetrack and constructing a new stadium there.

And if Chicago Mayor Lori Lightfoot has her way, it’s a transaction that will never occur. She is pulling out all the stops to keep the Bears at downtown Chicago’s Soldier Field, the oldest stadium by far in the NFL, constructed following World War I.