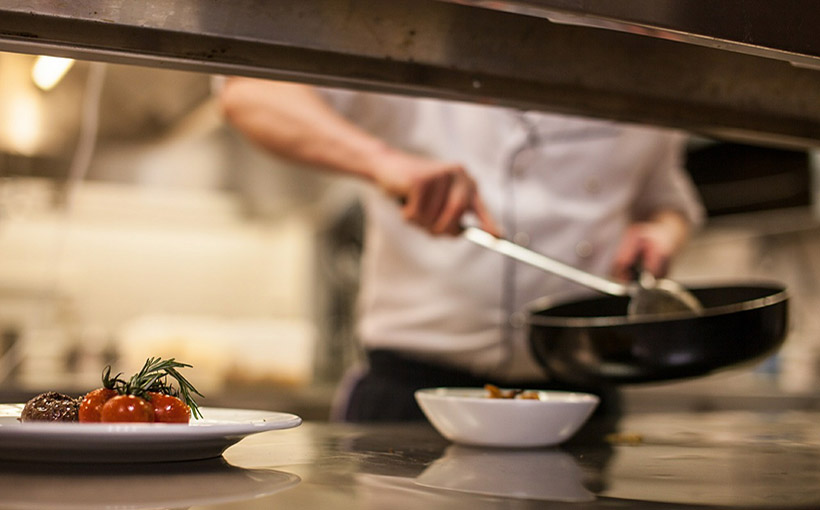 Chicago-based Tock, a cloud-based platform serving the hospitality industry, has been acquired by Squarespace for more than $400 million in a mix of cash and stock. Nick Kokonas, Tock founder and CEO, said via Twitter that he’ll remain CEO.

“E-commerce within the restaurant and hospitality industries is a large and growing market opportunity,” said Anthony Casalena, founder and CEO. Of New York City-based Squarespace. “I’ve long admired Tock’s vision to reimagine how reservation-based businesses connect with their customers.

“We believe that together we will continue building on their success, bringing Tock’s capabilities to our all-in-one product suite in service of our customers in the hospitality industry and beyond,” he continued.

Launched in 2014 by Kokonas, co-owner and co-founder of the Alinea Group, Tock powers reservations, table management, carryout operations, and events for more than 7,000 hospitality operators ranging from neighborhood pizzerias to Michelin-starred destinations, wineries, and pop-ups in 30 countries.