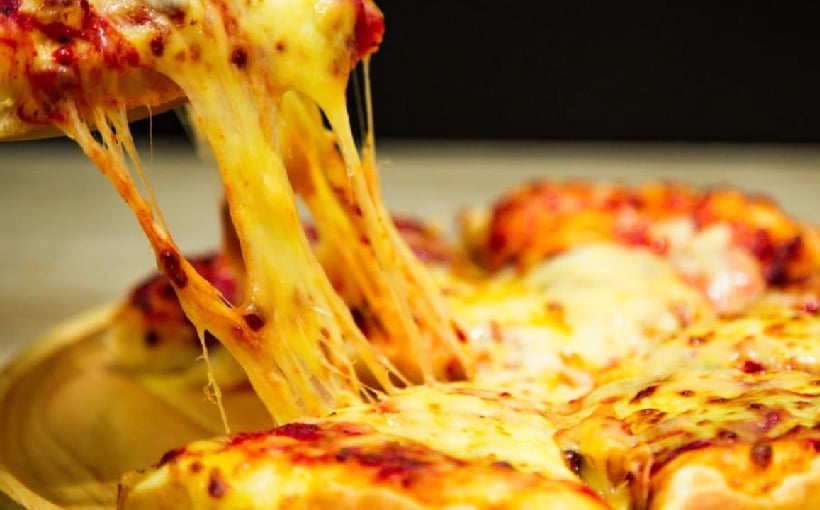 Nobell Foods is a startup that creates plant-based dairy proteins, that in turn become “cheese” alternatives. Nobell is also expanding not only its business plan, but also its South San Francisco footprint, according to a news release.

Nobell Foods’ new headquarters is located in a newly constructed building at 700 Gateway Blvd. – a state-of-the-art campus development that will total 2.2 million square feet when fully built out. The property is owned and being developed over five phases by Biomed Realty Trust.

Nobell Foods creates key dairy proteins, including casein, from high-quality soybeans, enabling the brand to make cheeses that taste, smell, melt, stretch, and even age like those made from animals.

Being a startup means including its financials: In July 2021, the company announced it had raised $75 million Series B funding.