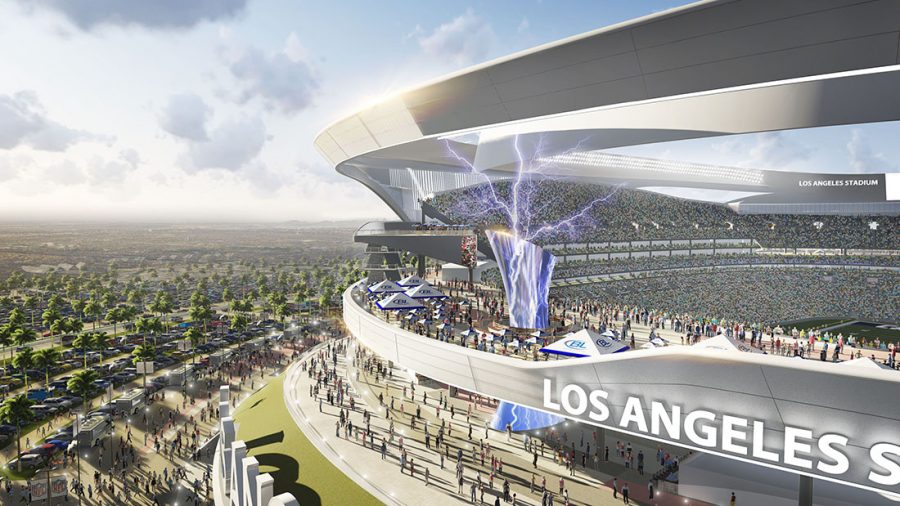 City, county and team officials have not agreed to a plan as of today, which was the deadline in order to have a measure put on a January election ballot. Some government officials say it could still get done, but Chargers’ executives are not as hopeful.

It’s now looking more and more likely that the team will end up in a new stadium in Los Angeles County. The most likely site is in Carson, possibly sharing a stadium with what is now the Oakland Raiders. The NFL could approve a team move to Carson as early as March of next year.