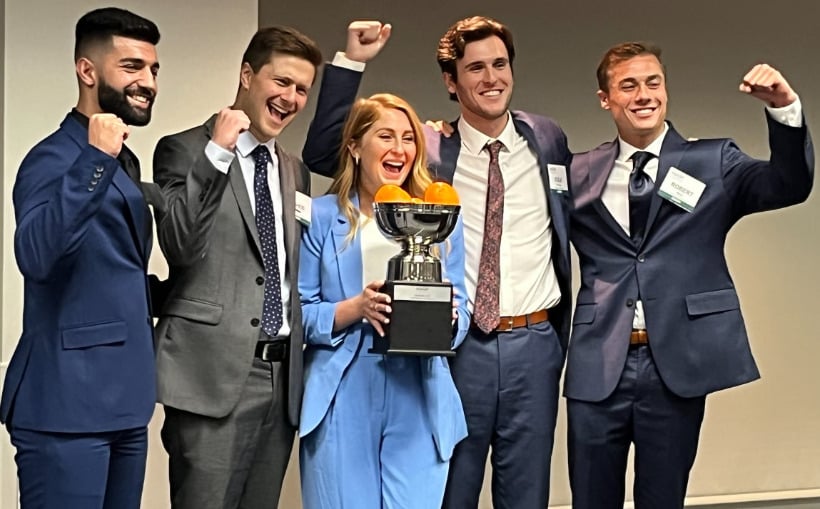 The project was a 6.9-acre site in North Downtown Anaheim, as the two graduate programs were challenged to determine the highest and best use for the parcels. Chapman’s winning plan, Pearson Village, honored the history of the site and embraced the heritage and local businesses in the area.

The student teams had four weeks to prepare their plans, which were presented to the property owner, real estate industry judges and an audience of industry guests. The judges’ determined that Chapman’s proposal created the most feasible and financially rewarding redevelopment plan.