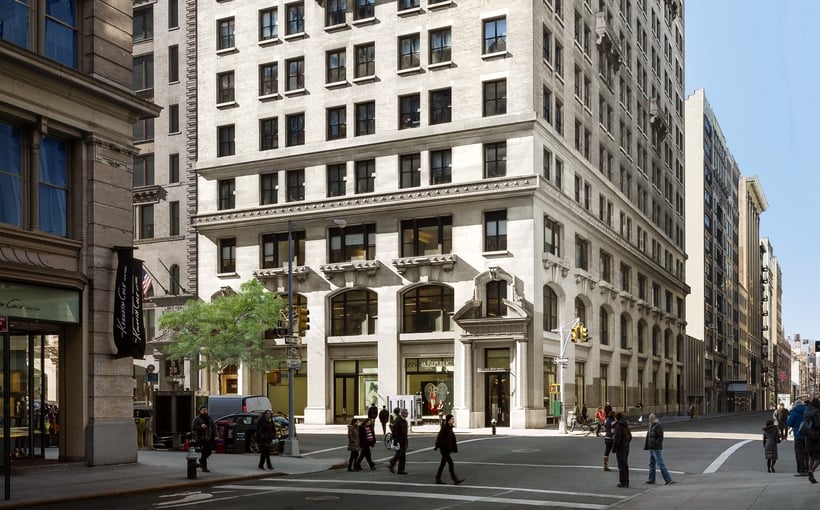 Savills represented Chainalysis in a 38,804-square-foot sublease at 114 Fifth Ave. The blockchain data platform, which has raised $300 million in funding since November 2020 and is valued at $4.2 billion, is more than tripling its footprint.

“From the onset of the search process, Savills was keenly aware of Chainalysis’ space requirements – and how important it was to the firm’s decision makers that the team identified a high-end, quality office to welcome employees back to,” said Marc Shapses, vice chairman at Savills.

Chainalysis will officially relocate to 114 Fifth later in the third quarter. The company was represented by Shapses and Savill’s Seth Wasserman, and Roi Shleifer. The undisclosed sublessor was represented by Ken Ruderman and Gary Stein, also of Savills.

Founded in 2014, Chainalysis serves as a strategic partner to financial institutions, governments, and cryptocurrency businesses around the world.