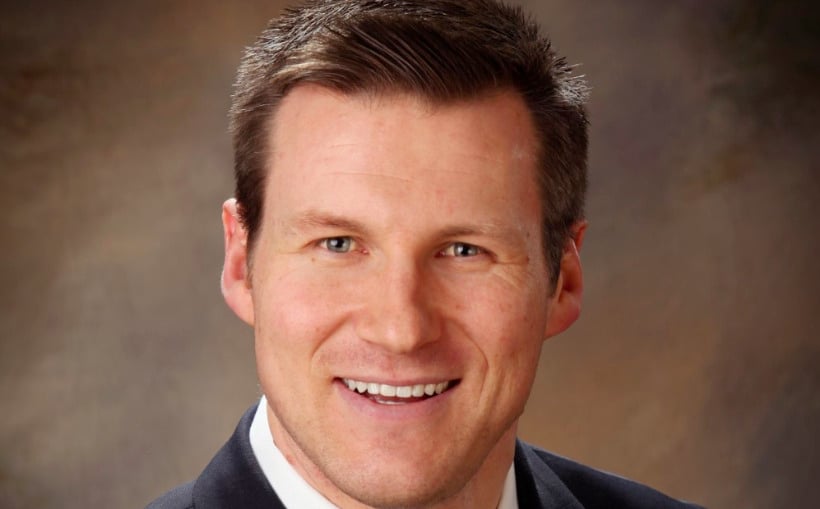 Q: Industrial Developments are popping up farther and farther away from population centers. Is this simply because of land constraints in urban areas, or is there more going on?

Abbott: There are several factors at play here, including, as you mentioned, the lack of available land in urban areas, as well as the opportunities for development close to key infrastructure like the I-5 and CA-99 in our case.  With occupancy rates at historic lows, being able to bring new supply to the market is critically important.  That has gotten more challenging recently, especially in the Inland Empire where entitling new projects has become increasingly difficult. That is not the case at the Tejon Ranch Commerce Center where we already have full entitlement to build an additional 11.5 million square feet of commercial space, in addition to the nearly eight million square feet already built, under construction, or scheduled to begin construction in 2023.

Q: Who are your major industrial tenants?

Abbott: The industrial space at the Tejon Ranch Commerce Center is occupied by a who’s who of global leaders in their respective industries, from IKEA, Caterpillar, and L’Oreal, to leading US-based companies like Camping World, Dollar General, Famous Footwear, and others.

Q: Why is Tejon seeing so much recent outside investment?

Abbott: I think others are seeing what we’ve seen in TRCC all along. It’s strategically located directly on Interstate 5 at the center of the state, just a couple of hours from the ports of LA/Long Beach, ideal from both an inbound and outbound perspective.  We have a large, loyal, and productive labor pool from which to draw.  Companies can take advantage of our Foreign Trade Zone status, which covers the entire park, as well as significant employment-based economic incentives from Kern County government.  Speaking of Kern County, its pro-business focus means less red tape, quicker permits, and a commitment to facilitate growth instead of fighting it.  It’s easy to do business here, and with more constraints elsewhere, that matters.