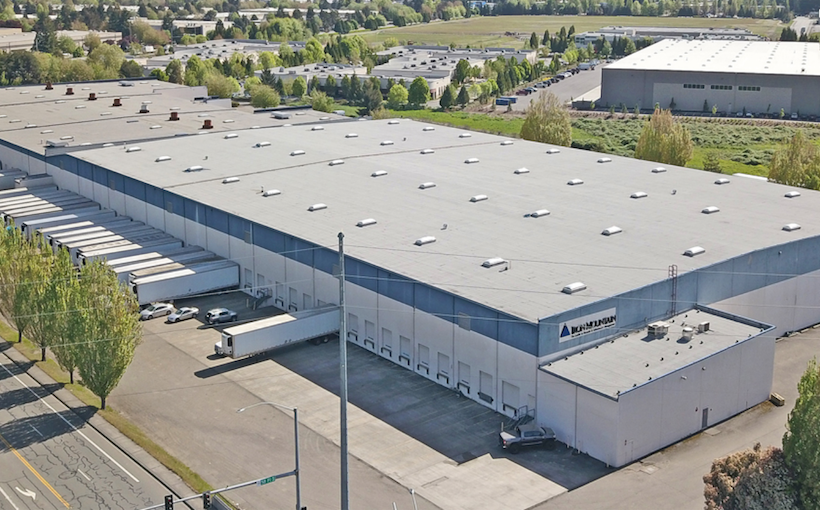 CenterPoint is Bullish on Its Investment Prospects

Despite challenging global economic conditions over the past year, CenterPoint has ramped up its national investment strategy in port, intermodal and leading e-commerce markets. It has invested $1.3 billion over the past five quarters.

“We’re very optimistic about our prospects for continued success based on the types of deals we’ve closed in recent months, the class of properties we’ve added, and the strength of the opportunities we see on the horizon,” said CenterPoint CIO Jim Clewlow.