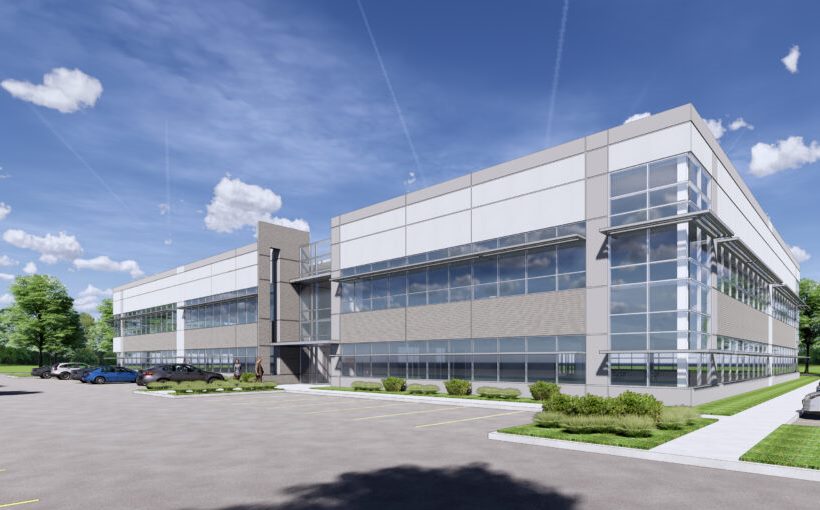 The project, which is being developed by D’Agostino Companies and TGS Cedar Port Partners LP, is expected to break ground in October 2021 with an anticipated delivery of first quarter 2023. TGS plans to relocate its corporate headquarters to the complex following completion of construction.

“This development allows for TGS to consolidate its Houston and Baytown offices by occupying one full floor at Cedar Port Office Plaza 1,” said Will Scott, president of operations of TGS. “The new space will allow us to lead and support the growing workforce at the park.”

Cedar Port Office Plaza, Cedar Port’s first class-A office development, joins the more than 16 million square feet of industrial and manufacturing warehouses that are either existing or under construction in the Park today. NAI Partners’ team of Michael Sieger and Jacob Aldridge have been named the exclusive leasing agents for Cedar Port Office Plaza.