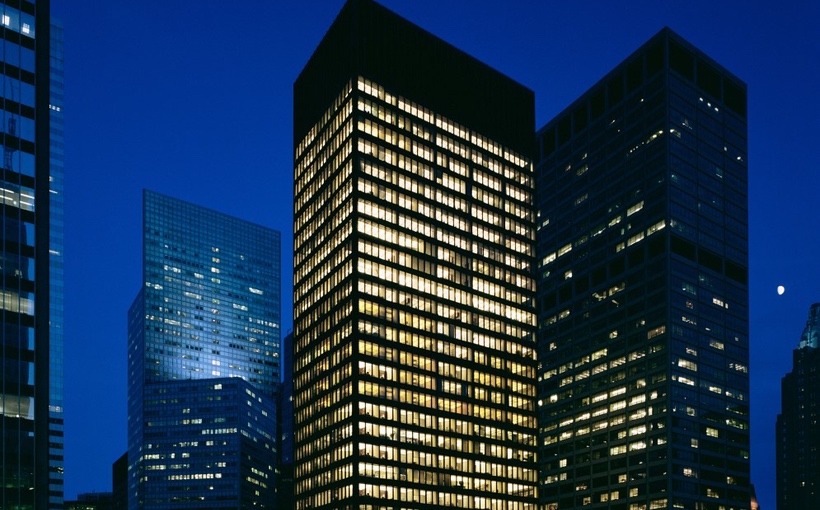 Private equity firm Clayton, Dubilier & Rice (CD&R) extended its term at RFR’s Seagram Building and expanded its presence at the landmark property by leasing another full floor. The tenant, which has been headquartered at 375 Park Ave. for nearly three decades, now occupies 70,000 square feet, controlling four full floors on a long-term basis.

In total, RFR recently signed six deals at Seagram. The others include the following: