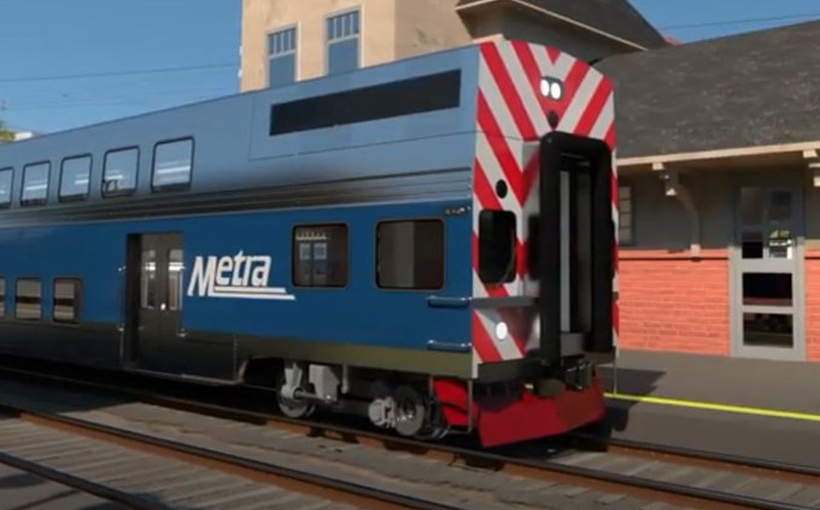 The Chicago Department of Transportation and Metra have proposed adding a Metra station in the Fulton Market District, the Chicago Sun-Times reported.

CDOT and Metra would put a platform east of Ashland Avenue with walkways on the east and west sides of the street, which will span most of the distance to Ogden Avenue. The platform would be over tracks where four Metra lines already pass through.

The new station was unveiled during a virtual community meeting Tuesday evening in which Metra also said the Ashland and Ogden platform could only happen if a new flyover was constructed simultaneously, at a preliminary cost of $1.2 billion.

The station itself is expected to cost about $500 million. The project would rely on federal funding.