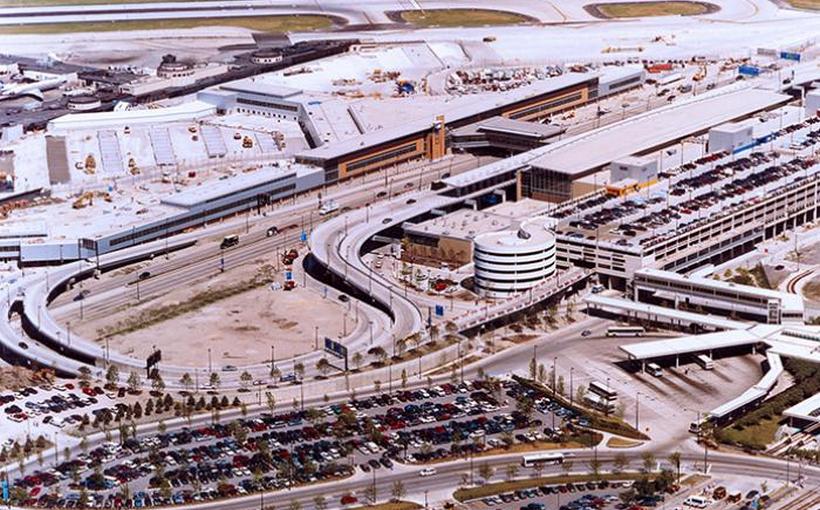 The Chicago Department of Aviation (CDA) unveiled a new gallery exhibit Wednesday titled “American Heroes: Portraits of Service” at Midway International Airport, located in the pedestrian walkway between the CTA Orange Line station and the terminal.

Organized by the CDA in partnership with Belmont Village Senior Living and co-sponsored by Harrison Street, the specially curated exhibit features portraits of 65 senior veterans from across the country who served America during World War II, the Korean War and the Vietnam War.

““Harrison Street is proud to sponsor this incredible tribute honoring senior veterans at Midway Airport,” says Christopher Merrill, co-founder, chairman & CEO of Harrison Street. The company has invested more than $13 billion in senior living since 2005. “We support veterans and active military, having recently partnered with the U.S. Government and Department of Defense to provide over 4,000 homes to military families located across six U.S. Air Force bases.”