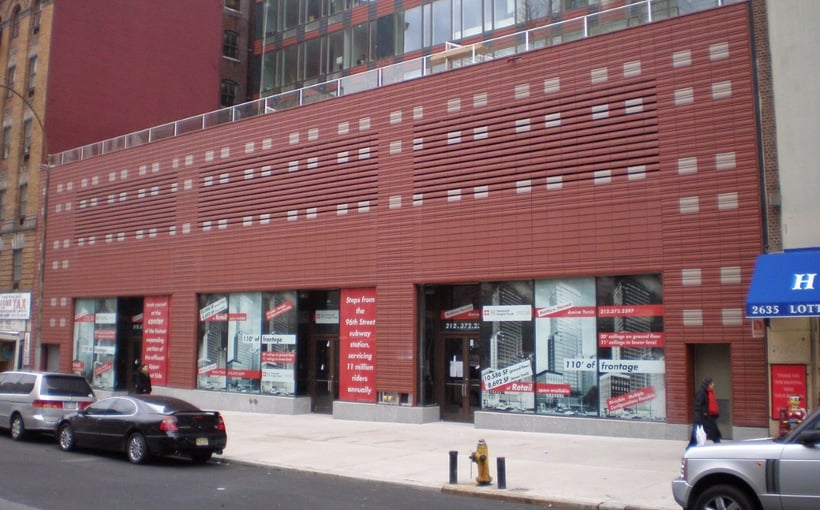 At more than 5,200 square feet, One Medical will occupy a portion of a former Urban Outfitters store location. The 10-year lease was executed by CBRE’s Robert Bonicoro and Stephen Sjurset representing the tenant, along with CBRE’s Lon Rubackin and Michael Kadosh representing Hudson Island. Opening is slated for late summer/early fall 2021.

Janovic Paint & Decorating Center opened its 4,500-square-foot-plus location in late April, occupying a former Mandee’s store.  The 15-year lease was executed by Corey Zolcinski and Jesse Wolff of JLL representing the tenant, along with Rubackin and Kadosh, again representing ownership.