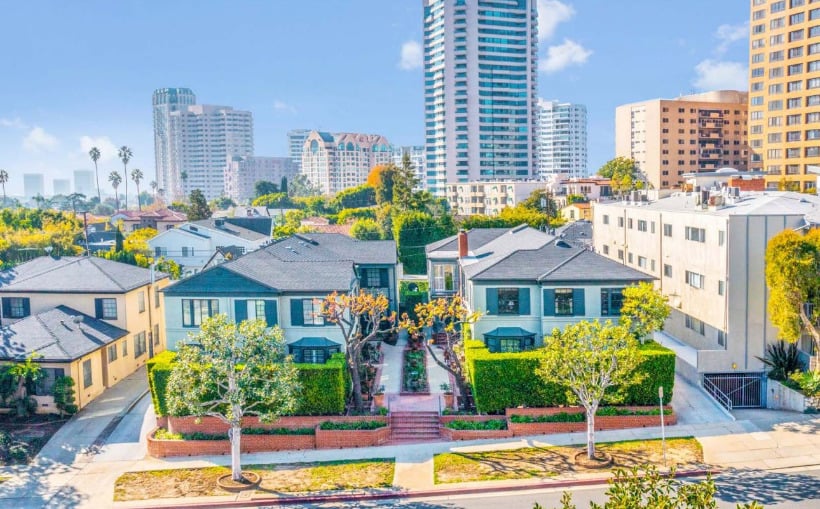 CBRE has announced the $7 million sale of a two-building, 14-unit apartment complex on Beverly Glen Boulevard in Los Angeles. Situated just one block south of Wilshire Boulevard, the property is in proximity to the area’s retail and employment centers, including Century City and Beverly Hills.

“The offer activity was very competitive, and we were able to achieve a sales price above asking,” said Lustig-Bower in a news release. Added Paydar, “The property’s excellent location at Beverly Glen and Wilshire Boulevard along with its architectural charm, generated significant investor interest especially in a market with such high demand for housing.”