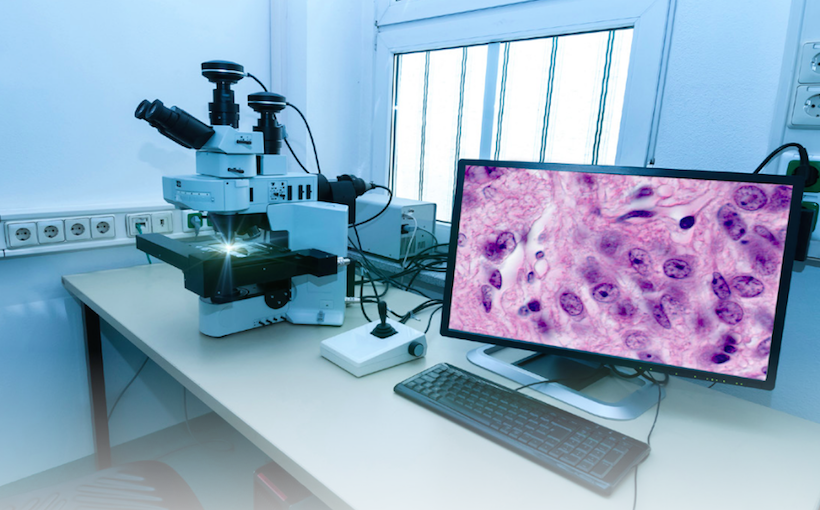 A new second quarter report from CBRE indicates that the San Francisco Bay Area has the highest demand in the country for life science lab space. The 4.4 million square feet of demand is slightly more than Boston’s 4.2 million, with Bay Area average rents now standing at $67.72 per square foot, well above the 12-market, life sciences hubs average of $54.77.