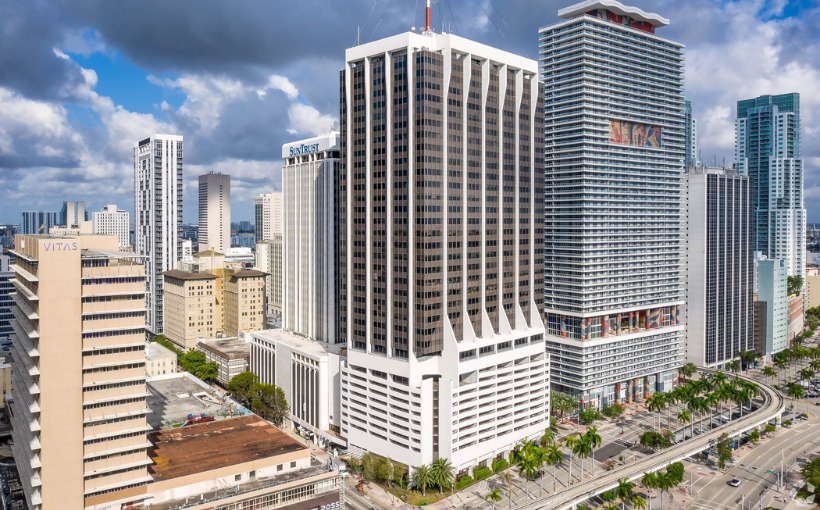 CBRE Arranges $213M Financing for One Biscayne Tower in Miami

CBRE has arranged a $213.3-million loan for One Biscayne Tower on behalf of the sponsor, a joint venture between CP Group, Rialto Capital Management and Sabal Capital Partners.

Amy Julian and Andrew Chilgren with CBRE represented the sponsor

Future renovations planned by the sponsor include further upgrades to the building lobbies, additional building amenities, a new state-of-the-art conference facility and continued upgrades to the common areas and restrooms.