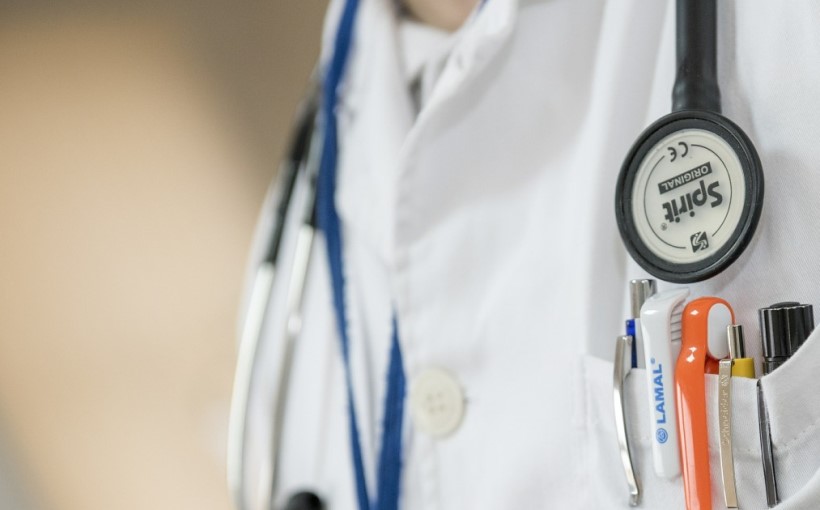 Cayuga Health, a major health system in Ithaca, NY, has purchased 108,000 sq. feet of space at The Shops at Ithaca Mall where the health system is planning to redevelop, relocate and consolidate disparate practices into one location. CH plans to lease some of the space to prospective new vendors.

Cayuga Health has acquired the former big box retail parcels where The Bon Ton and Sears once stood for $8.5 Million.

The property was purchased from an ownership group that includes Mason Asset Management and Namdar Realty Group, two Long Island-based real estate investment companies that oversee leasing and management efforts at the mall.

“We see this capital expansion as a necessary next step in our strategic plan as we continue to reimagine our operations by making health care more accessible to everyone in the communities we serve,” stated Martin Stallone, President & CEO of Cayuga Health. “This acquisition allows us to consolidate existing practices into one location for efficiency and improved patient access.”

Cayuga Health has been occupying the retail space since March 2020 where they identified the facility as an ideal location for critical COVID-19 operations.

Their partnership started with the opening of a Mass Drive-through Sampling Center which proved to be essential during the height of the pandemic.

The partnership expanded with an indoor Vaccination Clinic that was previously a Sears retail location, occupying 200,000-sf  when the vaccines became available for distribution.

“Malls around America were a beacon of success for decades, unfortunately with increased globalization and ecommerce they have seen a decline,” stated Tom LiVigne, Chairman of the Board, Cayuga Health. “Adapting and reusing big box retail space like this supports our local economy, including The Shops at Ithaca Mall, by driving increased foot traffic to the businesses remaining and prospects.”

Cayuga Health plans to redevelop the former retail space at The Shops at Ithaca Mall into a new mixed use health care facility. Plans will also include the development of a new health education center in partnership with Cornell University, Ithaca College and Tompkins Cortland Community College.

Cayuga Health has retained Holt Architects of Ithaca NY, to lead the redevelopment plans for the newly acquired space.