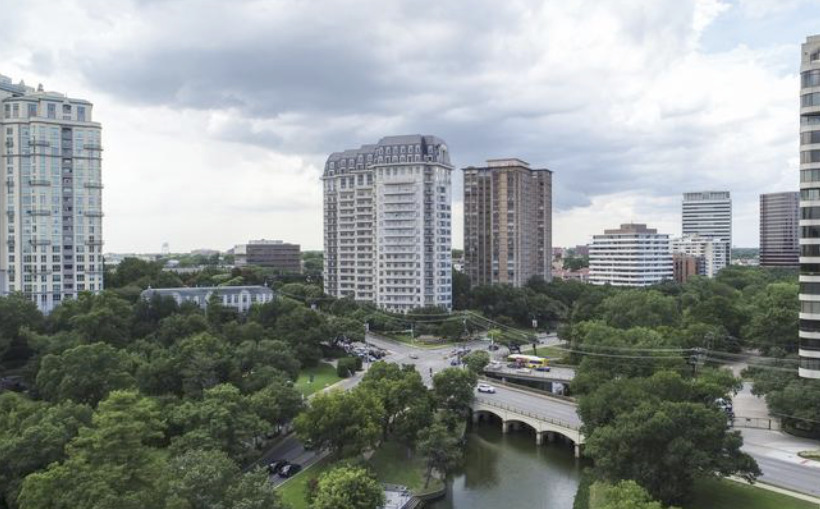 The Dallas City Council voted to approve a $750 million mixed-use project in the Turtle Creek neighborhood of Dallas. The project will be anchored by a 240-room Four Seasons Hotel. In addition, the company will include 95-120 condos in the tower, that can go up to 300 feet.

The hotel will house two high-end restaurants and services and amenities, such as a 24-hour doorman and valet, concierge services, a rooftop pool, health club, spa and private elevators for the residences. The project, on a now vacant three acre parcel at Turtle Creek Boulevard and Cedar Springs Road will also include over 100,000 square feet of office space.

Completion is slated for 2025. Four Seasons also has a location in the Las Colinas planned community in nearby Irving.