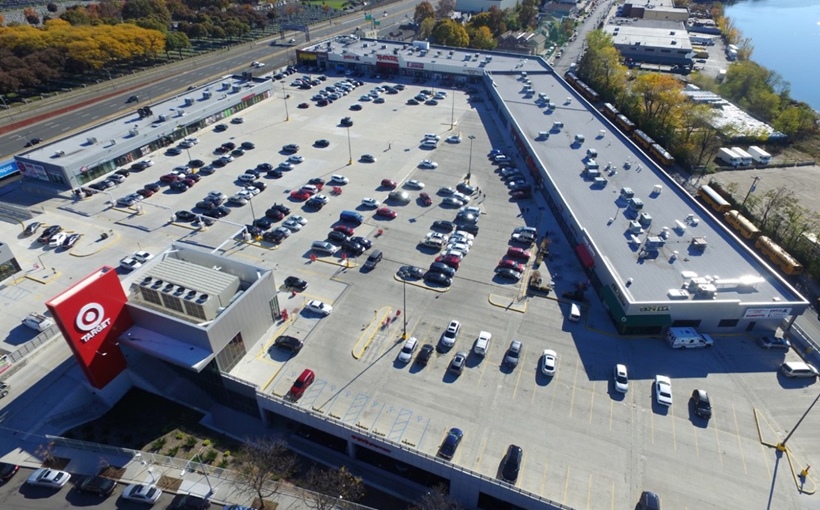 Simone Development Companies has signed Cap’t Loui Seafood Boil to a 2,123-square-foot, long-term lease at Throggs Neck Shopping Center in the Ferry Point section of The Bronx. This is the seafood restaurant’s fifth location in New York.

Karnit Mosberg of Royal Properties represented both the tenant and ownership.

“We are thrilled to welcome Cap’t Louis Seafood Boil to the highly successful Throggs Neck Shopping Center,” said Josh Gopan, assistant VP of leasing for Simone Development. “The shopping center has maintained its position as one of the most successful retail destinations in the Bronx due to its remarkable accessibility, plentiful parking, and diverse roster of tenants.”