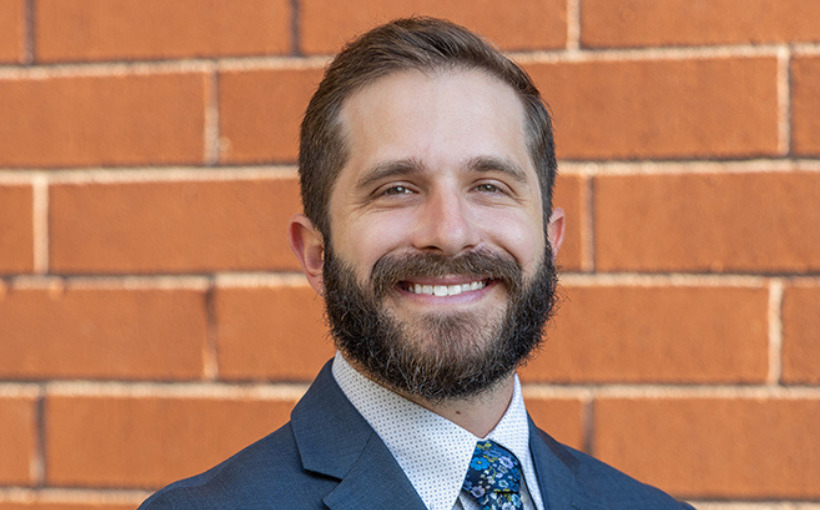 Bruce joins Capstone Companies after six years with BBVA/PNC, most recently as a branch manager senior. While at BBCA/PNC, he was awarded LBE Circle Winner in 2019,2020, and 2021, and was named East Territory Lead in 2022. Additionally, Bruce propelled his team from a ranking of #649 to #14 in less than six months as a new branch manager.

“Since we entered the Jacksonville market last year Capstone has seen exponential growth in our market share, both in North FL as well as in our land sales division in FL overall,” said Capstone managing director Jad Richa.

Capstone Companies was established in 2008 and has since sold more 145,000 residential units.